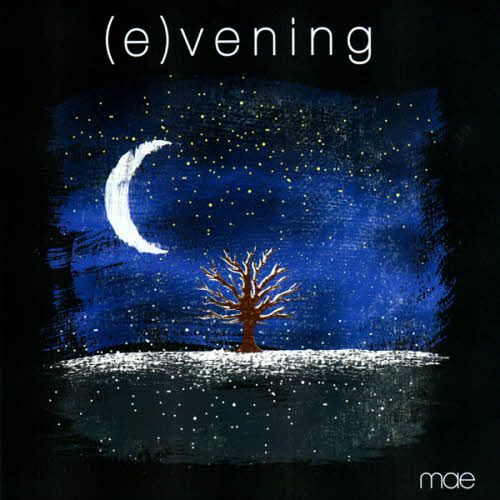 A direct and powerful piano kicks off the opening track 'A Quiet (e)vening', this is two minutes of simplistic yet creative music that kind of sets the scene for this EP. What then happens in second track Bloom, which has a Coldplay 'Fix You' tone to it, is that from what is a typical indie rock kind of style seems to jump into a heavier rock led guitar riff track. The power rock song of I Just Needed You To Know seems to be a bit out of place in comparison to the first two tracks and the succeeding track My Favorite Dream, which jumps again to a more acoustic indie sound. The first part of the album is nice but stylistically tends to jump a bit too quickly for me, there is no obvious flow of sounds.

The middle of the EP consists of a three part collection of songs called Seasons i. Departure , Seasons ii. Initiation & Seasons iii. Return, with the three tracks together being over twelve minutes long. These flowing tracks of stunning instrumental piano work, leaves you mesmerized and wanting more.

Musically this is a stunning album, but with nearly half of the album being instrumental this might not be what some people are looking for in an album. For me personally some of the songs on here are what I love about music, creative, interesting and clever chords and music, but it's a little bit let down by the fact one moment it's nice atmospheric sounds that jumps too quickly to heavier rock music, it just doesn't flow right. Putting all that aside there are some amazing moments here, sadly from a band that have moved on. Good luck guys with the future.