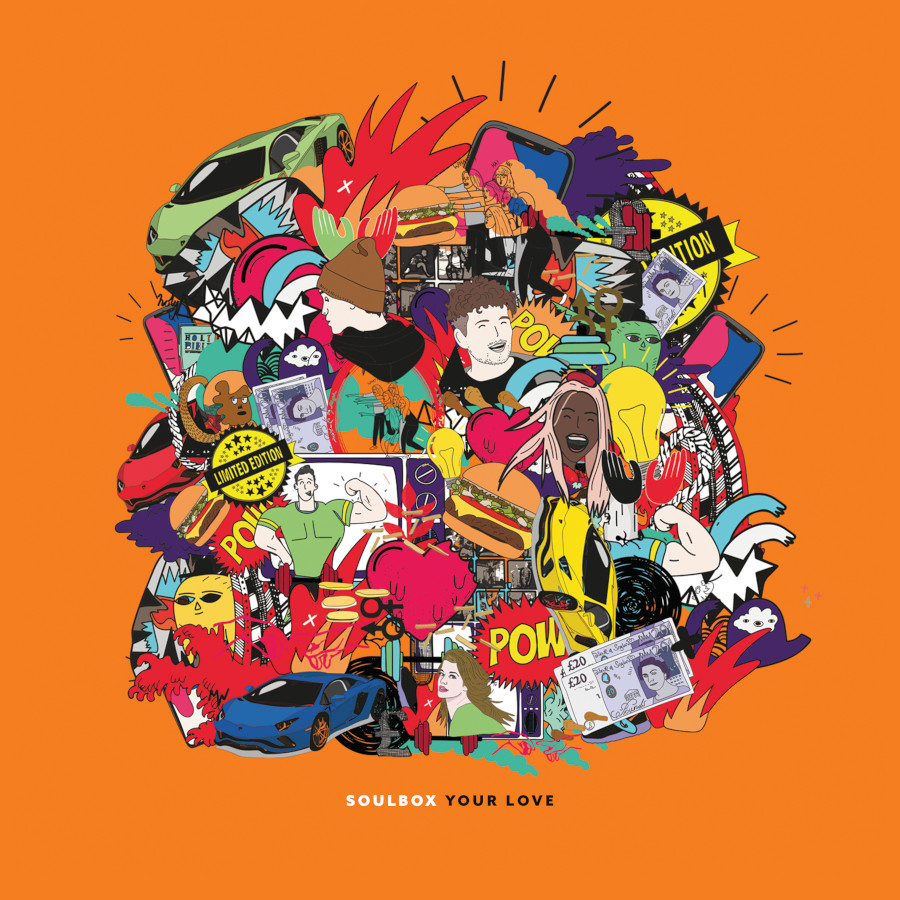 This cheeky trio from The Message Trust in Manchester, bring a blend of soul, rap and beatbox. "Old school soul has been given a modern twist". With captivating beats, infectious melodies and personal stories of transformation, the SoulBox experience is not one to be missed!

They began in late 2016 as a duo with just Ben and Jon then in November 2017 released there first EP 'So Good' which was recognized and added by many playlists some of which had up to 200,000 followers. Then in early 2018, third member Sammy joined the band and they began work on their first album 'Your Love' which is being released in March 2019. 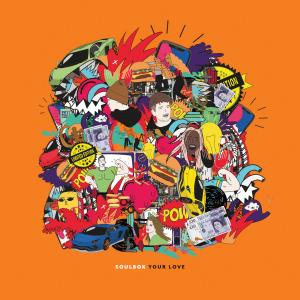 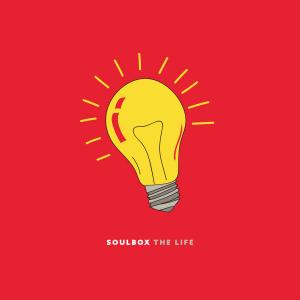 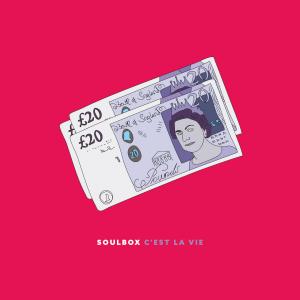 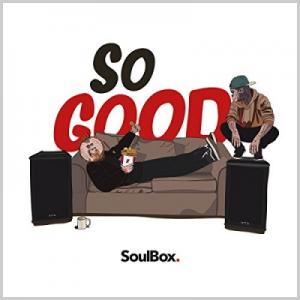