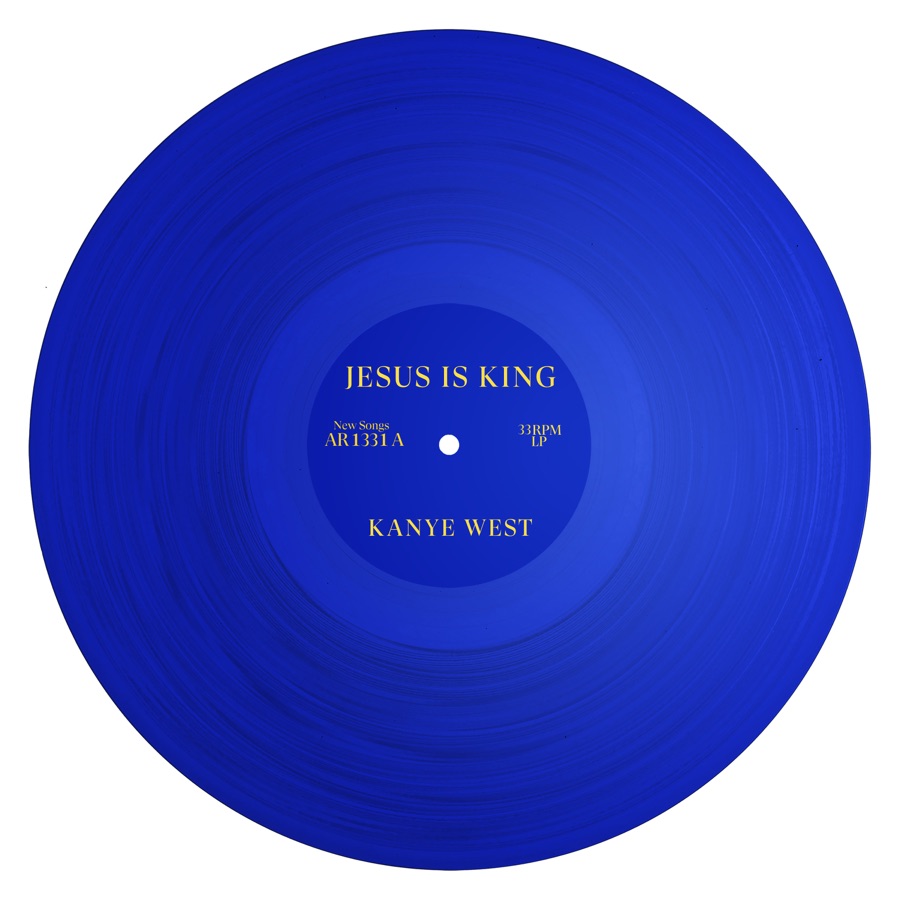 Kelly Clarkson will return as host for the 2020 Billboard Music Awards, which will broadcast live from The Dolby Theatre in Los Angeles on Wednesday,...
Read More The 2020 Billboard Music Awards nominations were announced on Tuesday (Sept. 22). In the Christian and Gospel categories Kanye West grabbed nine nominations for his 'Jesus Is King' album, including top Christian artist, top gospel artist, top Christian album, top gospel album and top Christian song. West also competes against himself for top gospel song, receiving four of the five nominations in the category, with "Closed on Sunday," "Follow God," "On God" and "Selah" all nominated. 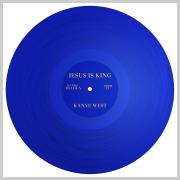 Voted in at Number 6 in the LTTM Awards 2019 is the album 'Jesus Is King' from Kanye West. Title:Jesus Is KingArtist:Kanye WestReleased:25 Oct 2019 Track Listing:1. Every Hour (feat. Sunday Service Choir) 2. Selah 3… 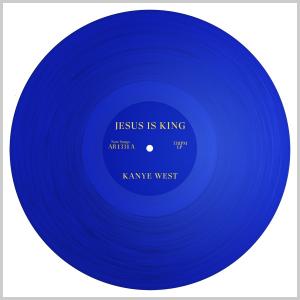