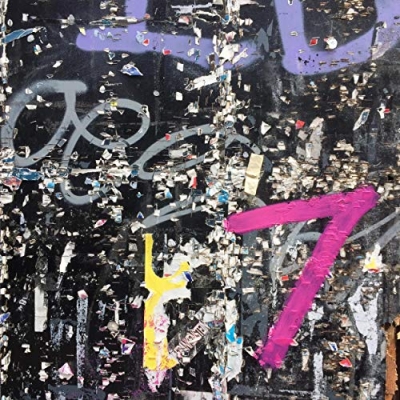 Scotland based singer/songwriter Clive Parnell has recently released a new EP. We caught up with him to find out how he got started in music, the story behind his new EP, and his plans for the future.

Sure, I’ve been making music for over 20 years now. I played in an indie band called “Indigoecho” and we were writing songs about the whole of life from a Christian perspective. We played in a lot of mainstream venues, festivals,...
Read More Scotland based singer/songwriter Clive Parnell has recently released a new EP. We caught up with him to find out how he got started in music, the story behind his new EP, and his plans for the future.

Sure, I’ve been making music for over 20 years now. I played in an indie band called “Indigoecho” and we were writing songs about the whole of life from a Christian perspective. We played in a lot of mainstream venues, festivals, had airplay on local radio and even Radio 1.

I’ve always been into music and as time has gone by have been amazed how songs can be used to Impact us. I was around at the start of contemporary worship music and remember hearing Matt Redman, Tim Hughes and Deliroius in the early days and thinking wow what’s this, it’s amazing. It seemed like music that engaged the head and the heart. I’ve been privileged to meet these guys and was even out in the USA with passion and worked with them on putting on some UK events.

I see a place for worship music helping us as individuals and for uniting us as church communities. I also see the place of music that is speaking into the culture and being salt and light in an attractive way. I guess in that way Martin Smith is somebody who has pioneered this and Inspired me too.

Tell us about your new EP '7' and what the inspiration behind it was?

The new EP is called 7 as it signifies rest and sabbath. I was thinking about finding rest in a distracted world and still thinking about it. We are surrounded by noise, we are looking at screens, getting notifications and information that is some times a bit too much for our Brains to cope with.
Historically rest has been a hard thing to come by because as humans we are restless people when we don’t look to God.

The irony or providence about this recording is that I wrote the songs about rest and was then signed off with exhaustion. God was putting the brakes on me and getting me to see the value of slowing down, dealing with brokenness, grief and the need to humble myself in prayer.

Finding rest is not like sitting on the spiritual equivalent of a sun lounger, it can be down in the dirt and on our knees and knowing God is with us.

The EP starts of upbeat and more indie and this reflects the reality of trying to find rest in a busy culture.

It then progressively becomes quieter and more reflective. We see these movements in music where there are crescendos and differing rhythms and this reflects life. It isn’t just one rhythm or own melody all the time.

Ah that’s a tricky question ha! I like them all for different reasons. I guess “Do Not Be Afraid” is the one that sticks with me and seems the most prophetic in the age we live in. It’s based on a real life story about a terrorist attack in Berlin in 2016. A Christmas market was attacked and the next day a national newspaper said “Do Not Be Afraid” and quoted Luke 1. This inspired me to write a song about it.

I want people to consider how we need to slow down and seek God. How we need God and each other and we can truly find rest in him.

My influences range from Van Morrison, joy Division, paper kites, and Radiohead. I like a range of music from acoustic to electronic. The recording reflects this with some 80s style synths and guitars and some chilled piano and vocal songs.

I think Van Morrison as he is a legend. He is not the most sociable but a brilliant songwriter.

I think that basing success on numbers of sales or streams is one measure but I think there is a need to value fruitfulness.

The best stories I’ve heard are how down of my songs have impacted people. It’s humbling to hear how people have found comfort in some of the songs when they were near to death. A song that comforts people or inspires others is amazing.


What is your favourite album of all time?

Only God knows, but my day job is a pastor and I am looking to serve in this way but I’m blessed like many pastors in history I get to write and share songs in community.

I am playing my song “Do Not Be Afraid” at a carol service with a choir behind us and that is coming up soon and should be great! 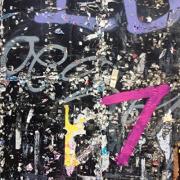 Scotland based acoustic singer/songwriter Clive Parnell has released his new EP simply titled '7'. Based in Edinburgh, Clive is releasing fresh new music exploring the idea of finding rest in a distracted world with this new… 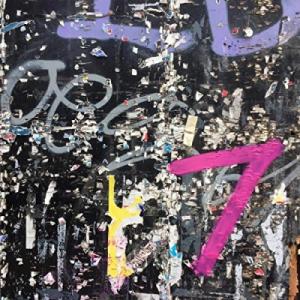 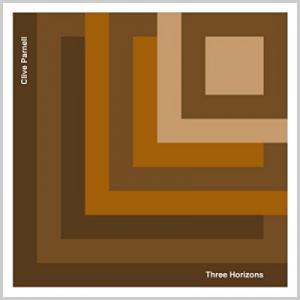