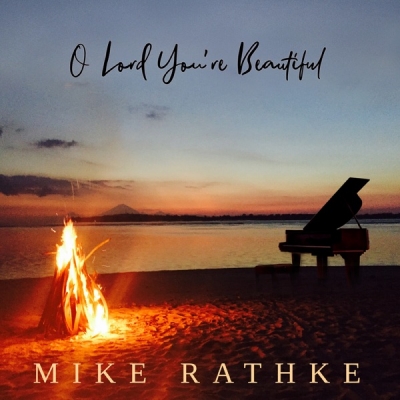 Get 'O Lord You're Beautiful'

Mike Rathke began his musical path with a deep appreciation for music and artistry. At age twelve, he left home and drifted from house to house, sleeping on any couch that welcomed him. It was during this time that he bought his first acoustic guitar from a neighbor for twenty dollars and began to teach himself. At age nineteen Mike came into the Christian faith and found that his greatest creativity would come from a life of worship and service to the God of all creation.

Mike began leading worship in churches and quietly writing songs of struggle, forgiveness, grace, and redemption. His influences include Josh Garrels, Ray LaMontagne, and John Mark McMillan, along with many others. His first adventure in the realm of music production came with three self-produced albums, Letters From the Father, Spoken Words and the Word That’s Spoken, and Never Change.

His latest 5 track EP, 'Dawning Fire', was recorded in Nashville this summer and will be launching in early 2020. The songs contained in this album reflect Mike’s passion for biblical lyrics encased in a tasteful bed o in a tasteful bed of modern folk music. 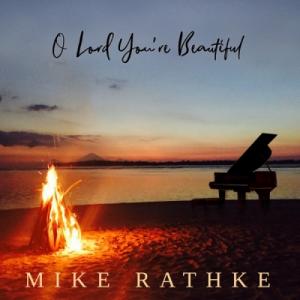 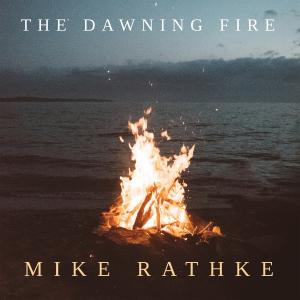