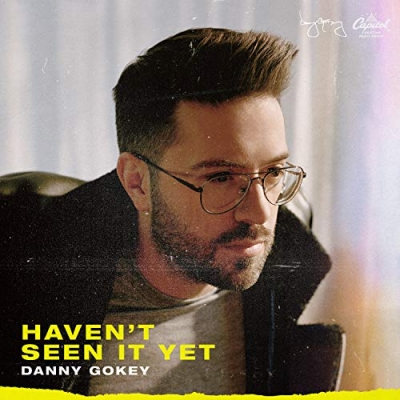 Get 'Haven't Seen It Yet'

Gokey’s new release captured the attention of national outlets, including Billboard, People, FOX News, CCM Magazine and many more. Here is what critics have to say:

“Gokey angles his rich voice even more towards the soulful side as he delivers several rhythmic romps and booming ballads meant to meet listeners wherever they’re at, but destined to uplift absolutely everyone along the way.” - Andy Argyrakis, CCM Magazine

"No question about it, Rise finds Danny Gokey at his best yet as he continues to mature as an artist and settle into his pop/soul/gospel blended sound... With every bit as much (and then some) emotion, honesty and vocal power as his previous records, Rise will no doubt continue to impact fans with all the redemptive and hopeful elements that we've come to expect from Danny Gokey's music.” - Caitlin, Lassiter, New Release Today

“There are passionate moments fueled by raw vocals mixed with upbeat, joyful celebrations, rounding out the album and reflecting bits and pieces of Gokey's story. With amazing vocal ability, impactful lyrics and catchy electronic-pop sounds, Gokey continues his upward climb in the CCM industry and is fast on his way to becoming a mainstay in the community.” - Chris Major, The Christian Beat

In support of the RISE release, Danny Gokey will be joining Casting Crowns on The Very Next Thing Tour in 40+ major market venues across the country. Visit Danny's website for ticket information and a complete list of tour dates. 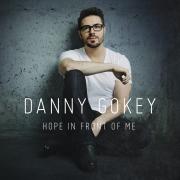 Acclaimed singer, author, and American Idol favorite, Danny Gokey releases his new album 'Hope In Front Of Me' on 24th June 2014. After his 2010 record-breaking debut album, 'My Best Days', the multi-talented artist/performer… 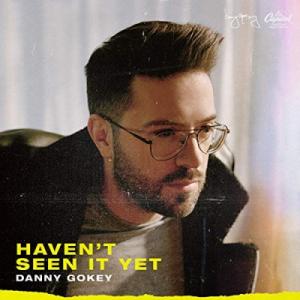 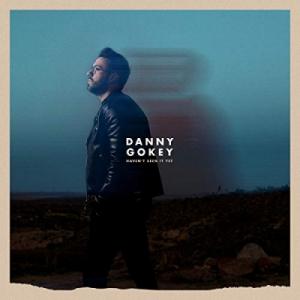 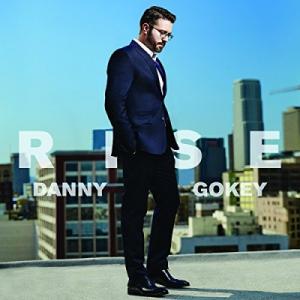 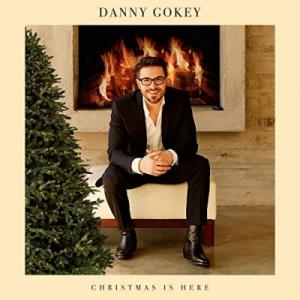 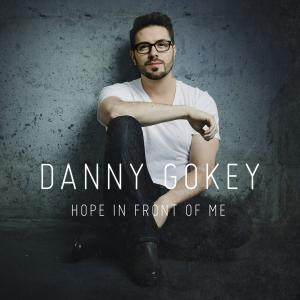