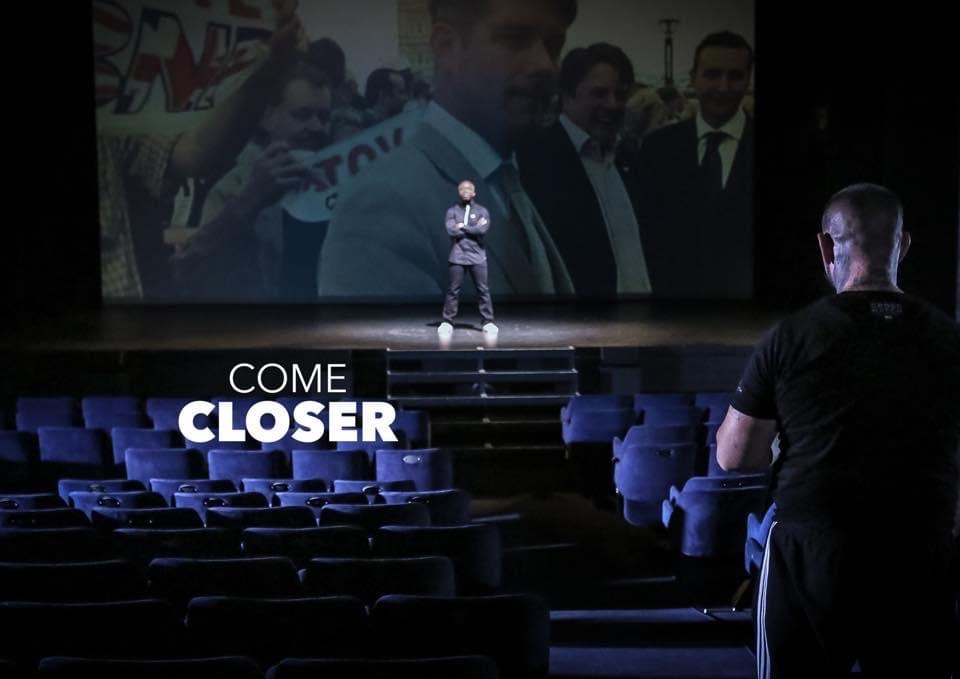 UK rapper The Dave Ellis has recorded a new song called 'Come Closer', which is a personal, semi autobiographical track that talks about the challenges of racism and the power of unification and hope.


"As I’m sure you’ll agree this year has been, and continues to be, a challenging year for all of us. One of the issues that has had a profound impact on me, as it did for many of us, was the brutal killing of George Floyd. It caused me to think and reflect on my own experiences of racism growing up in England and about how we move forward to bring an end to racism. By way of processing trauma from the past, I’ve cathartically written a rap which speaks about the need for real conversation that leads to lasting change - this is reflected in the title of the track - ‘Come Closer’.

Come Closer is a personal, semi-autobiographical track that talks about the challenges of racism and the power of unity. It’s hoped this song and music video will engender a conversation about race and equality in many different settings and there’s already a resource being developed alongside it to be used within educational establishments. The song and music video will be released later in October as part of Black History Month.

A number of local Nottingham creatives have worked in partnership to bring the project to life, investing their time and resources, including the Nottingham Playhouse and Confetti Institute of Creative Technologies." 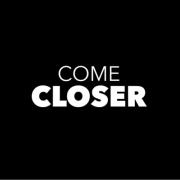 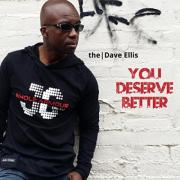