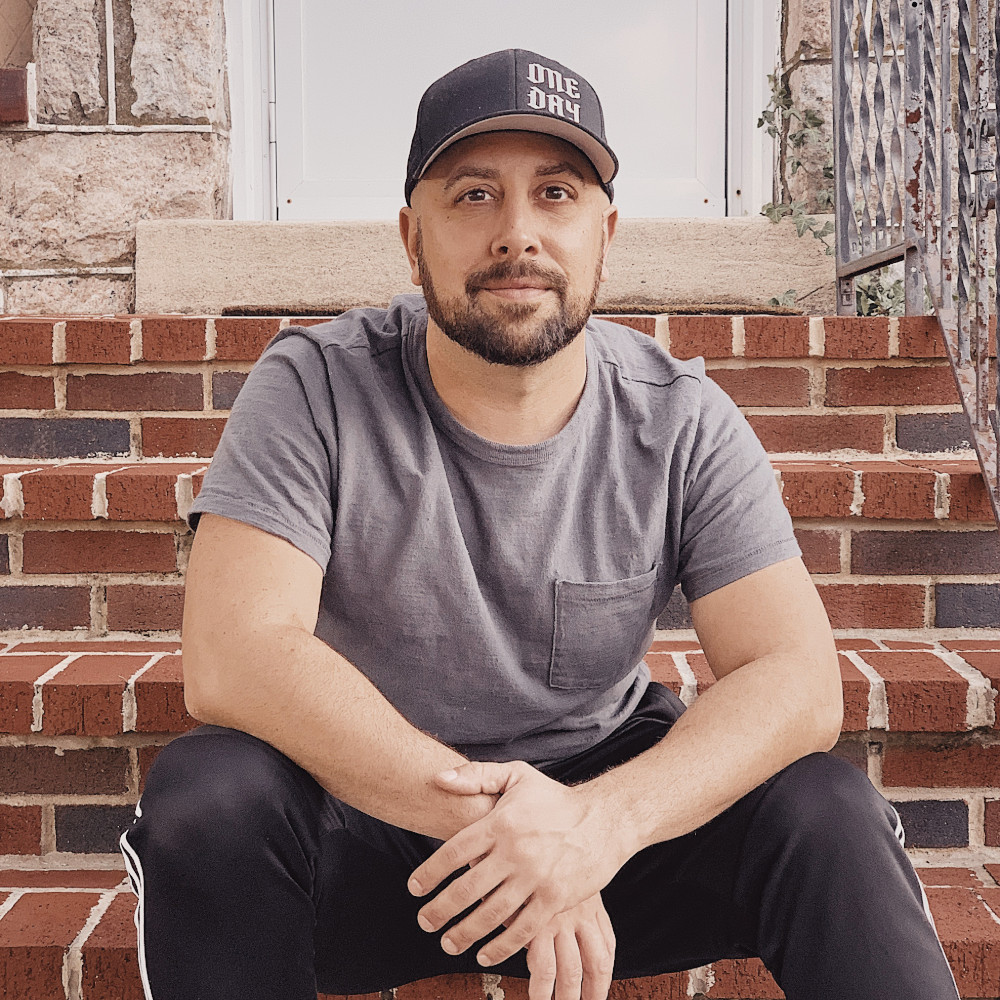 Tony Serge is a Christian singer-songwriter from Pennsylvania. He has just released 'One Day', a 10-track album of original music which explores the highs and lows of pursuing a relationship with Jesus. Louder Than The Music chatted with Tony about his music, how he hopes to influence listeners, and his plans for the future.

I’m a sinner, saved by the grace of my Lord Jesus Christ. As a kid, I was always drawing, singing, writing stories, and making a creative mess. I pursued higher education in visual arts, and shortly after college, I became very active in a worship band where I began to pay more attention than I ever had to song and chord structure, harmony, etc. Over multiple years, my interest in learning about and creating music became much more passionate.

Tell us about your new album 'One Day' and what the inspiration behind it was?

My inspiration was quite simple. I felt the Lord's leading and calling to make songs of testimony. I love to sing to Him, and I wanted to create something that I would want to listen to.

Oh, you’re gonna make me do this, aren’t you?! Through the whole process of making these songs, I shifted favorites, but one that continually sticks out to me is Table Manners. I get the most ‘feels’ from music when I listen in my car on a sunny weekend afternoon, and that song just gives me those vibes. It’s very visual for me, calming, and somehow it has a trace of melancholy. The testimony of that song still gets to me too. Though I’m empty-handed, I can’t decline the Lord’s invitation to commune with Him.

I want people to know that we can still praise and worship the Lord during and after the storms and difficulties of life. It is my prayer that my music challenges people to dive deeper into their relationship with the Lord. Oftentimes I believe it’s easier to live our Christian lives in a land of checkboxes, but there is so much that He is willing to offer if we just ask and seek Him more.

I would hope my style is eclectic, but it’s probably just straight-up pop. I love a good pop song. I’m a fan of all the pop and rock greats of the 80s, I dig synthwave music, Stevie Wonder, Fleet Foxes, My Morning Jacket, and more.

I’m fascinated by Max Martin. He’s been a prolific hit-song-maker for decades, and I would love to watch his process and see how his brain works.

Success to me would mean that years from now I’m still receiving inspiration from the Lord to craft music for Him. My focus fails from time to time, and I’m only one album into this, but I seek accountability from trusted sources to make sure that I regularly realign my heart to be in right-standing with His. Success would mean that I never lost sight of Him but instead continued to grow in my walk.

Ask me tomorrow and the answer will be different, but today I’d answer you with ‘Innervisions’ by Stevie Wonder and/or ‘So’ by Peter Gabriel.

Okay, I love to pair songs with atmospheres, and since your question mentions “hot island” then I’m pairing with it ‘Nothing Can Come Between Us’ by Sade. I would happily jam out to that song on a hot island and irritate everyone around me by singing it long after my phone’s battery is dead.

I’m still writing music for upcoming projects. I want to release a few singles. I’d like to get creative with some video shoots and music videos for some of the tracks from One Day, and I hope to explore different avenues to share my music with a new audience. 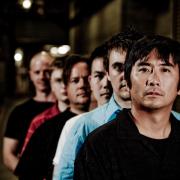 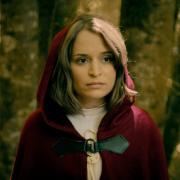 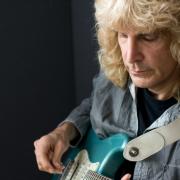 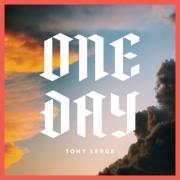