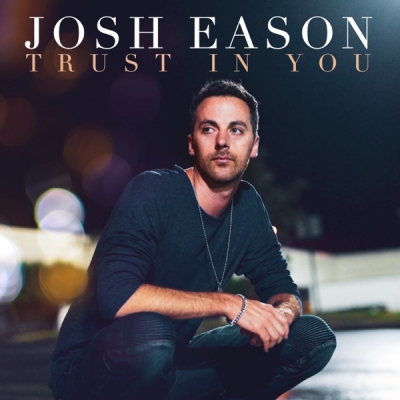 Get 'Trust in You'

Josh Eason has grown up in music his entire life. Raised on a tour bus, Josh - along with his twin brother and sister - traveled during his childhood and sang at various events. During that time, his family released several albums. At the age of 17, Josh felt God’s call that he would one day have his own music ministry. Through an amazing series of confirmations, he knew that he could not escape the call. Soon after, his musical journey began!


“Trust In You” was born out of a time of great struggle, loss, and pain after being hospitalized for an undiagnosable illness that would continue for years. Josh said that on one of the most difficult days that he experienced with his health, he couldn't gather the strength to get out of bed. His prayer was, “God I just can't face another day of suffering." It was then he heard the words of the chorus to this song,

"When I can't face the day, I lift my hands and say, I will trust in You."

He hopes anyone who hears this song feels encouraged to know that God hasn’t left them!