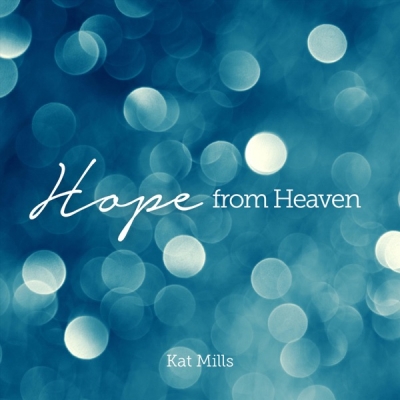 Get 'Hope from Heaven'


"I recorded four songs at the end of August / beginning of September specifically for this Christmas when, more than ever, we need to know of the Hope From Heaven", explains Kat who also released an album called 'Church Arise!' earlier this year.

Kat performs at gigs with her husband, Ali, singing a range of well known music, her own songs and sharing her testimony and faith. Kat released her debut album ‘Out of the Ashes’ in May 2015. This comprises eight tracks combining congregational worship and songs that encourage people in their walk with God.

Her second album ‘Voice of truth’ was released in June 2016. This is a contemporary Christian album with eleven songs looking at speaking truth into our lives. 2019 saw the release of her auto-biographical album ‘Work in Progress’. It is a mainstream album sharing a vulnerable journey through being misunderstood, lost in translation and coming to terms with and embracing being autistic. The song ‘Not Made Wrong’ has regular airplay on UCB Radio. 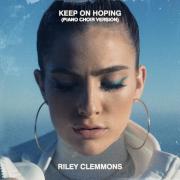 Riley Clemmons has released an exclusive new version of her powerful new single “Keep on Hoping.” This intimate and moving rendition strips back all production - featuring Riley on piano and the support of a full choir -… 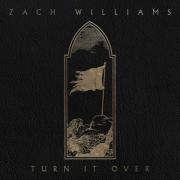 Two-time GRAMMY Award and multi-GMA Dove Award winner Zach Williams drops a new song, "Turn It Over." Accompanied with a lyric video, the track is now available on all digital platforms and will appear on Williams' Rescue Story… 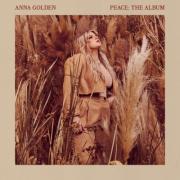 Anna Golden, an emerging worship artist and songwriter, announces her debut project Peace: The Album will release May 21. With its pre-order beginning today, her song "Doubt" is offered as an instant grat. A live performance… 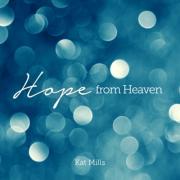 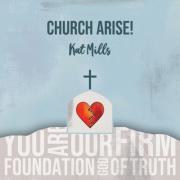