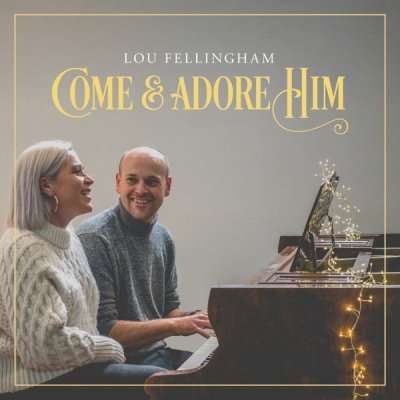 
The album is now available to stream on all major digital platforms and also available to buy on CD. "We have had great feedback about it so far and we are believing it will bless many households over the Christmas season", the duo said.

With her husband Nathan, Lou leads worship every week 8.30-9am, streaming on Youtube and Facebook. She also hosts a coffee morning online event with worship, word and guest interviews. 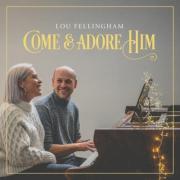 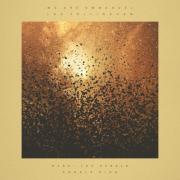