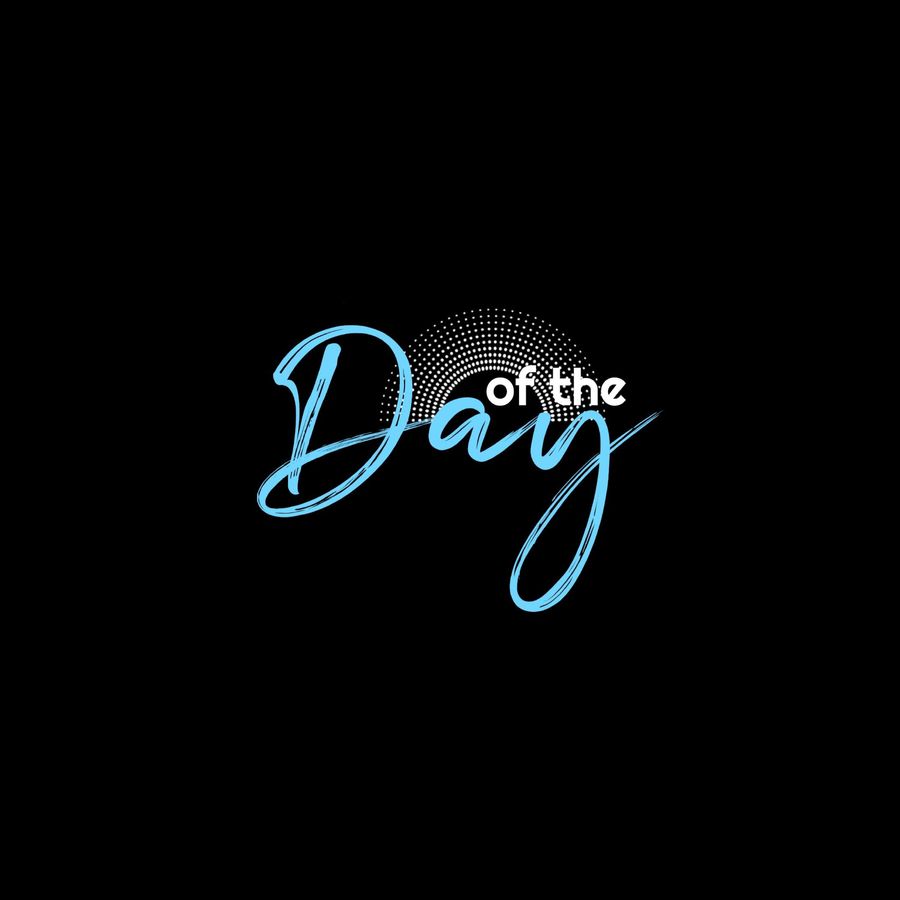 Of the Day, an up and coming Southern Gospel group from Southwest Virginia, have released a single titled 'Didn't He', taken from their self-titled debut album. The Christian/Gospel trio from Atkins, VA, formed in 2016, and have sung across the South including Tennessee, Georgia, and Florida.

They recently released their debut album written over the span of 4 years after studying in Nashville under Benji Cowart (Big Daddy Weave, Natalie Grant) and Ross King (Jordan Feliz, Micah Tyler). Originally started as a traveling ministry group, their prayer is that whoever hears their music will hear the good news and be encouraged through it. 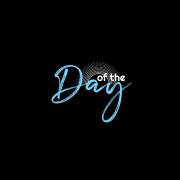