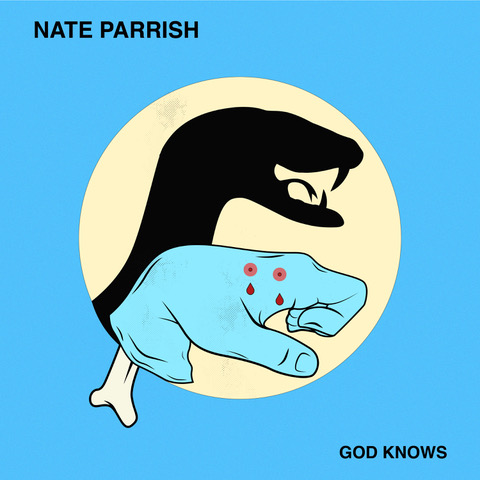 “God Knows” takes on the complexities of spiritual abuse - a toxic dynamic that Nate has experience firsthand. “The song deals with the tension of being a part of an abusive spiritual system and still believing in the foundations of the faith,” the songwriter explains. “There are a lot of spiritual leaders in our world that use peoples desperation, hurt and ignorance to manipulate them and build a kingdom protected against questions. I have wrestled with the desire to just lash out at these false teachers for the damage they cause to their followers, and yet I know that the best disinfectant is sunlight, and the best way to fight a lie is by proclaiming the truth.”

That message is brought to life by Nate Parrish’s punk rock, do-it-yourself ethos, as he provides most of the instrumentation and production on the track himself. A longtime guitarist with history in Kutless and Worth Dying For, Nate’s skills as a solo musician leveled up through writing and recording his debut album I’m A Wreck.

“I’m a Wreck was such an experiment for me, so I definitely have learned a lot about songwriting and production,” Nate says. “While my first album was a collection of singles, Soul Surgery is a complete collection of songs that share a common theme. I’ve become more confident in my vocals and explored some tones that I didn’t on the first album. I’ve also approached these songs with a lot more vulnerability and introspection.”

It’s an approach that is evident on “God Knows,” which doesn’t shy away from the realities of the dark places so many people have experienced in spiritual cultures. “I think a good approach to songwriting is asking yourself, does this matter to me? Because if it doesn’t, it sure won’t matter to anyone else,” Nate says.

Although he doesn’t shy away from challenging systemic norms, Nate Parrish doesn’t leave listeners in a place of breakdown. Instead, he navigates the complexities and questions of our current cultural experience while always considering the possibility of hope.

“The world we find ourselves in has perfected the art of treating symptoms and never actually addressing the internal issue,” he concludes. “So when the listener puts this album on, I hope it raises questions. I hope it challenges viewpoints. And I hope that it gives them hope.” 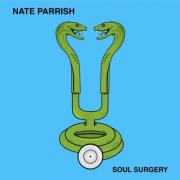 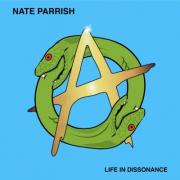 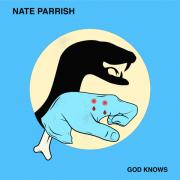