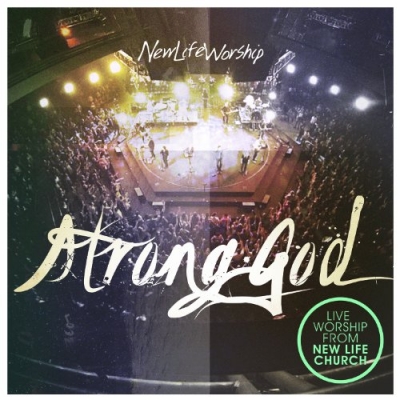 Colorado's New Life Worship releases its new live CD/DVD 'Strong God' on 13th August 2013. Produced by Michael Rossback (Gungor, Paul Baloche) and mixed by Ben Gowell (Jars of Clay), the 12 new tracks on the CD and deluxe CD/DVD will also be available as a long-form video at iTunes and on an iTunes LP that includes bonus resources and more.

"The health of New Life Worship is rising again," says Egan. "For five or six years, we were really just focusing on healing and restoration. But over the past two years, we’ve felt God calling us to raise up a new generation of musicians, worship leaders and songwriters. This new season can be seen and heard on Strong God."

The new music has also helped with the healing for those that suffered loss from the most destructive fire in Colorado’s history. About 100 families from New Life Church, which served as a temporary evacuation shelter, were affected by the fire, with some members completely losing their homes.

As the church is looking for additional ways to support the community as a whole, Egan shares, "We gathered around those affected, prayed and sang 'Strong God' together as a reminder that we're all about declaring the greatness of God in the midst of trouble and despair. We know what that’s like, so we can sing it fully knowing the truth behind the words." 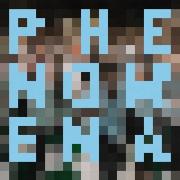 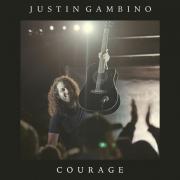 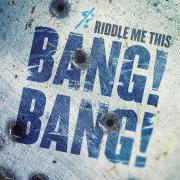 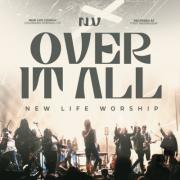 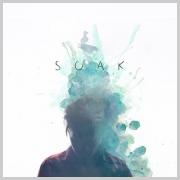 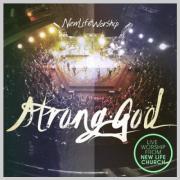