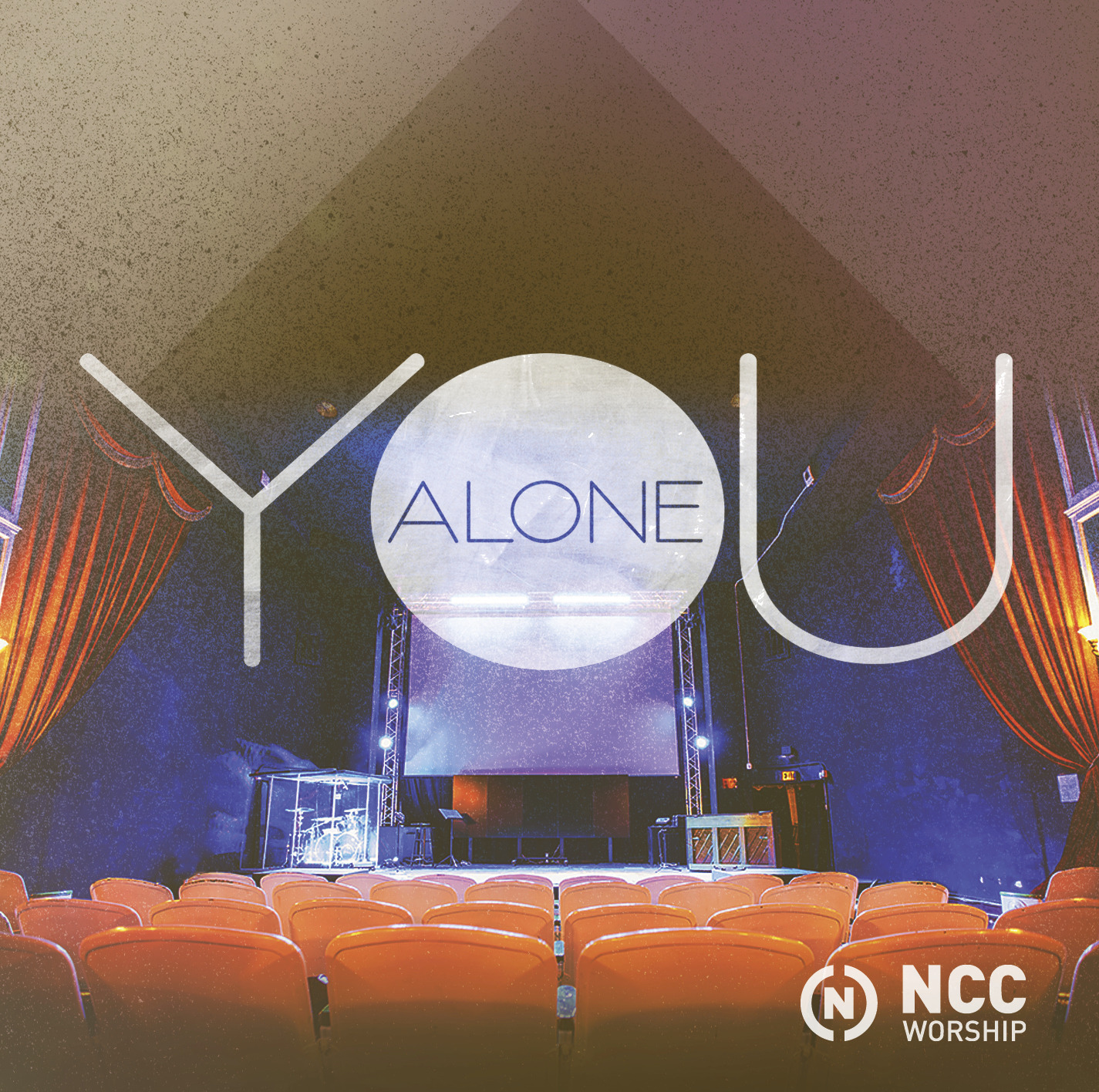 National Community Church is a multi-site church that meets in theaters around the Washington, DC metro area. NCC and its worship team, NCC Worship, exist to make the name of Jesus famous in our generation. To that end, NCC, much like its nonprofit partner, Integrity Music, will donate proceeds from the recording to carry forward that mission.

Different from regular product configurations, You Alone is bundled as a five-song project with full studio recordings, stripped down, live versions of each song and videos of those live versions recorded at Ebenezers coffeehouse. Meant to be a resource for other churches’ worship teams, this Worship Resource Pack also includes lyrics and mini teaching messages from NCC lead pastor, Mark Batterson.

"The passion that drives the worship team at NCC is to engage the worshipper, and that is evident to anyone who visits any of their gatherings," says Adrian Thompson, VP, A&R Integrity Music. "That was a huge influence in creating this bundle. Together with NCC, we wanted to create a resource that focused on the songs with which their church connected while showing the different ways those songs can be used in worship."

Produced by Kurtis Parks and Kyle Lee (All Sons & Daughters, Pocket Full of Rocks), You Alone features lead vocalists/musicians Parks, Joel Buckner, Carolina Soto, Dan Rivera and Chris Douglas. Parks, who also serves as NCC’s Worship Director, came to NCC via Nashville where he spent four years touring with his rock band, The Season, which led worship at camps, conferences and churches around the country. Buckner, who serves as NCC’s Worship Leader, has been leading worship nearly all his life on many platforms across the country and around the world. 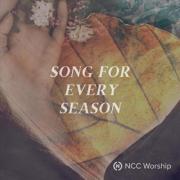 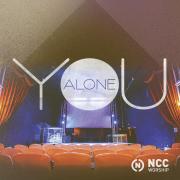