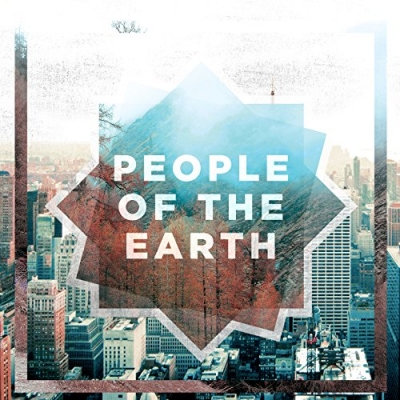 Get 'We Are People Of The Earth'

The record was produced by Grammy nominated songwriter and producer, Aaron Rice, and features 10 new songs, with nine of them co-written by People Of The Earth. The first single from the project, “Hope For You” features the vocals of guest artist, Alisa Turner.

"Writing and recording for our first national release has been an incredible journey", says Dustin Fenison, lead vocalist and founder of People Of The Earth. "From the opportunities of co-writing with some of the best songwriters in Nashville, being in the recording studio with Aaron and signing with our new label Vital Worship, is the culmination of our hopes of taking the music to a national platform. We hope the message of our songs will bring believers together under the banner of Jesus."

"People Of The Earth recognize that God has given them this platform," states Rice. "They care more about the heart and message of the song than the song itself. We Are People Of The Earth is unique for worship. The band is expressing new thoughts that they believe the church needs to be hearing and singing, with topics you have never heard before in worship. I truly believe that the church needs these songs."

We Are People Of The Earth presents 10 corporate-friendly worship tracks that speak to the redemptive nature of Jesus, with each song having a unique story and giving a fresh voice to the church. Right Here, opens the album with the message of believers standing as one with surrendered hearts, and then leads into the heartfelt ballad, “Home.” “Wake Up My Soul” asks for God to ignite our hearts with passion to see the dawn of hope, and the record closes with “You Redeem” that extols how Jesus’ death became our life. 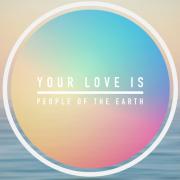 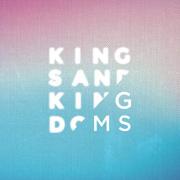 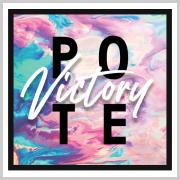