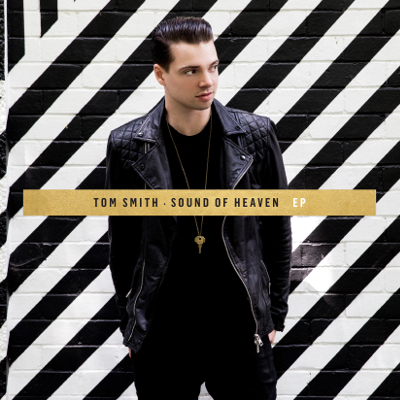 Get 'Sound Of Heaven'

After starting out as part of Worship Central, talented young worship leader Tom Smith has just released his own solo album 'Sound Of Heaven'. LTTM caught up with him to find out more about the release, plus his new role as Soul Survivor's Worship Director.

My favourite track on the album is ‘End of Me’. It’s such a personal song and based around the story of the prodigal son. With the opening lyrics ‘I’m at the end of me, standing at the start with you’, I really wanted to write a song about coming back into the arms of God, having found there is nothing so fulfilling in the world as God’s fatherly love, and wanting to follow him for the rest of my life. It’s a real cry of commitment to God and then abandoning ourselves to focus more on his plan, his purpose, his Spirit and his path for our lives. “I will follow You God, I will follow You wherever you go”.

I love both! There’s such a special moment when you’ve created something from scratch and you hear it come alive for the first time in the studio. I love this process of writing and recording, getting to be creative, and the best thing is doing it with your best mates. On the flip side, the live recordings are also so special and they really capture moments in the songs where God was doing something and taking us to a deeper place of worship.

Ryan Tedder. He’s the boss. I’ve never known a writer so skilled to work with some many different artists, genres, and styles and bring out the best in them to create a masterpiece. It would be a huge privilege to write with him. One day! ;)

You used the Kickstart crowdfunding format to help support this release, How did you find that?

Kickstarter is the future! I couldn’t encourage anyone more to do one. For those who don’t know, Kickstarter is a crowd funding website where you put forward your creative project to be funded. If you are a young worship leader/artist writing songs in your church, this is an incredible platform to raise funds to record the songs! It’s nerve racking and you’ve gotta really push yourself forward into the world using social media (which is a really hard thing to do as a worship leader) and with the right support from friends, family, people who believe in you, you can raise the money to record your songs.

You were leading worship at Soul Survivor this year, did any Tom Smith songs feature during the event?

Yes I was leading worship at Soul Survivor this year. We had such an incredible summer seeing over 1400 people give their lives to Christ. It’s the best thing ever!!! We introduced some brand new songs & yes we blasted a few from my E.P. It was so special to see the songs come alive, and more importantly seeing people connect to God with them.

What is your favorite album of all time? Why?

The Killers - Hot Fuss. I remember when that album came out and every song on there felt like a #1 single. I still to this day with listen to it and a sign of a good song is when it’s still relevant and stands still against others today.

What advice would you give to any aspiring young bands/artists out there?

No matter how big/small your dream is, follow it and throw everything you have to it. Know that God gives you dreams and desires, and it’s our responsibility to take action and make them happen! So soak daily in his presence, follow your dreams god has placed in your heart, and just got for it!

What does the next year hold for Tom Smith?

I’ve just jumped ship from HTB Church to join Soul Survivor as the Worship Director there which I’m really excited about. We’ve got a crazy year ahead with lots of events and nights of worship before we head into the summer festivals of 2016 ;) And Mike Pilavachi was looking for a carer as he enters old age... so someone had to do it!

Find out more at tomsmith.tv 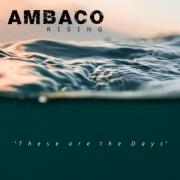 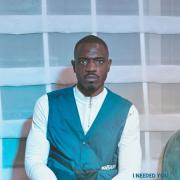 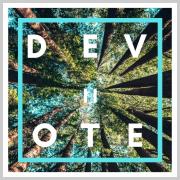 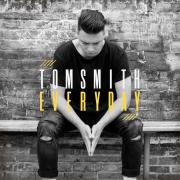 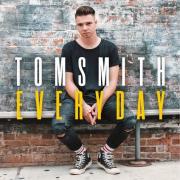 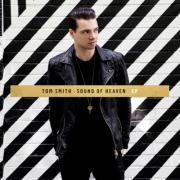