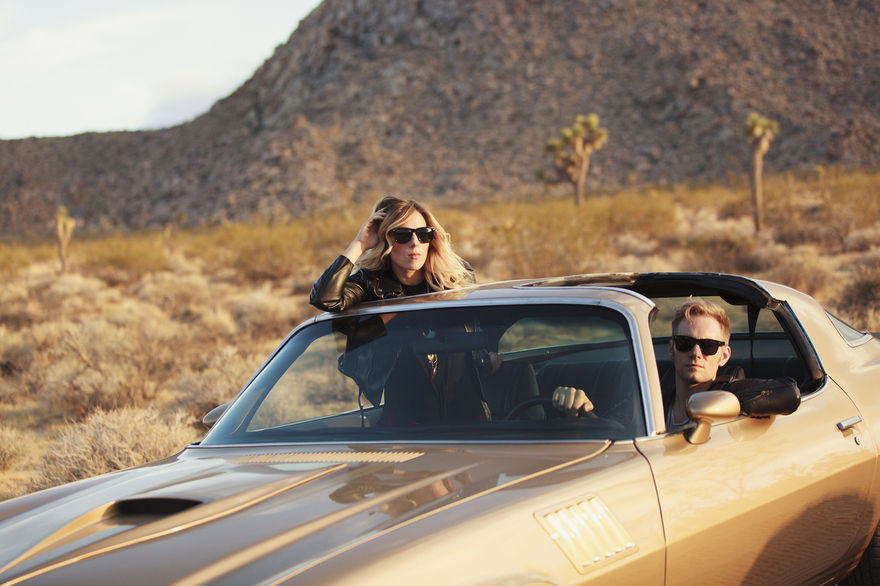 Get 'These Are The Days'

Husband and wife duo Love & The Outcome are set to release their long-awaited sophomore album, These Are The Days, with Word Records on September 23.

Comprised of singer/songwriter Jodi King and bassist Chris Rademaker, Love & The Outcome's debut self-titled LP released in 2013 and launched the duo as a mainstay act at Christian radio and on the touring circuit. While their first project was created out of personal hardships, These Are The Days takes the duo into a more restful, yet celebratory, season.

“The first record was created out of...a lot of pain,” Jodi shares. “You didn’t feel the joy as much, you felt the struggle - and that’s okay. This [new] record is a celebration season, and we have to really let the music sound like that. These are moments to celebrate and let the smile show a little more."

Beginning the album in California and wrapping in Nashville, These Are The Days was produced by Colin Munroe and GRAMMY Award winner Seth Mosley. The powerhouse producers easily blend the new songs with a variety of influences that inspire both Chris and Jodi, including 80's U2 and The Police, to Coldplay, Bleachers and Tame Impala, while lyrically taking the songs to a unique mix of worship, praise celebration and declaration.

The first radio single from These Are The Days, the upbeat "The God I Know," is already rising up the charts at radio and is top 20 on both the Billboard and Mediabase Christian radio audience charts. The song is now available for download at iTunes. Additionally, the music video for "The God I Know" is debuting exclusively with K-LOVE and Air1 starting today through July 31.

“We know everyone has been patient and we’re excited to say that the official video for 'The God I Know' is finally here!" exclaims Jodi. "Since Chris and I are both huge fans of 80’s films like 'The Breakfast Club' and 'Say Anything' we decided to give this one a throwback feeling. There is nothing quite like throwing your hands up and worries down. We really hope ya'll enjoy this video as much as we enjoyed filming it. A big thank you goes to K-LOVE and Air1 for premiering the video for us!” 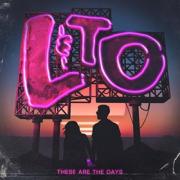 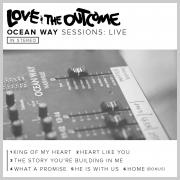