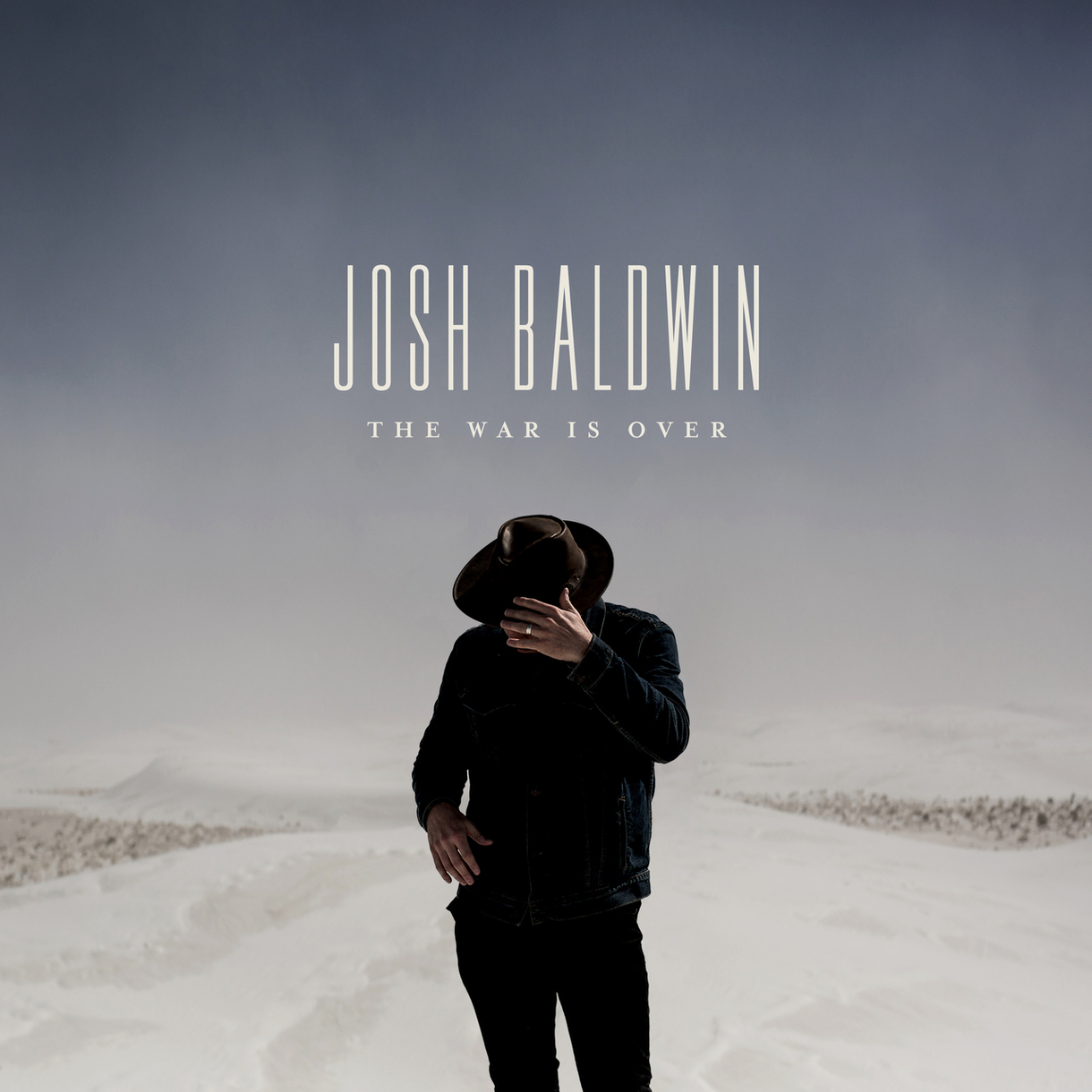 Get 'The War is Over'

Bethel Music announces The War Is Over, Josh Baldwin's first solo project with Bethel Music, set to release May 26. Inspired by Baldwin's cross country move with his family from North Carolina to California, The War Is Over reflects synonymous themes of taking an appointed journey into the unknown, motivated by the hope of promises that lie ahead. With Bethel Music's most recent album, Starlight, garnering critic support after earning a No. 1 spot on Billboard's Top Christian Albums Chart, The War Is Over thoughtfully blends sonic elements from Baldwin's Southern roots and where he's planted now.

The War Is Over will mark Baldwin's third career release, following Rivers (2014). As a seasoned storyteller, Baldwin invites worshippers on a journey into the reality of the resurrection, with songs like "Abraham," depicting a wrestling yet yielded heart, juxtaposed with "Get Your Hopes Up," a contagious anthem celebrating God's goodness.


Josh Baldwin is a songwriter and worship leader with Bethel Church and Bethel Music. Baldwin joined the Bethel Music Collective in 2014 and regularly leads worship at Bethel Church and with Bethel Music Worship Nights tour domestically and internationally. In August 2015, he and his family made the cross-country move from North Carolina to Redding, California. Baldwin's greatest motivation as a worshipper and songwriter is the desire to connect with the Father’s heart and usher others into the presence of God. Baldwin's “Praises” and “You Deserve It All" have become popular worship anthems among churches around the world. Baldwin and his wife Sheila enjoy adventuring, hosting, and raising their two amazing children in Redding, California. The War Is Over marks his first release with Bethel Music, and will be available on May 26. 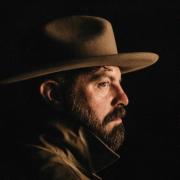 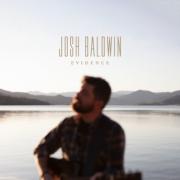 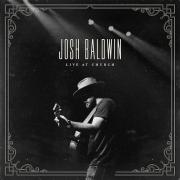