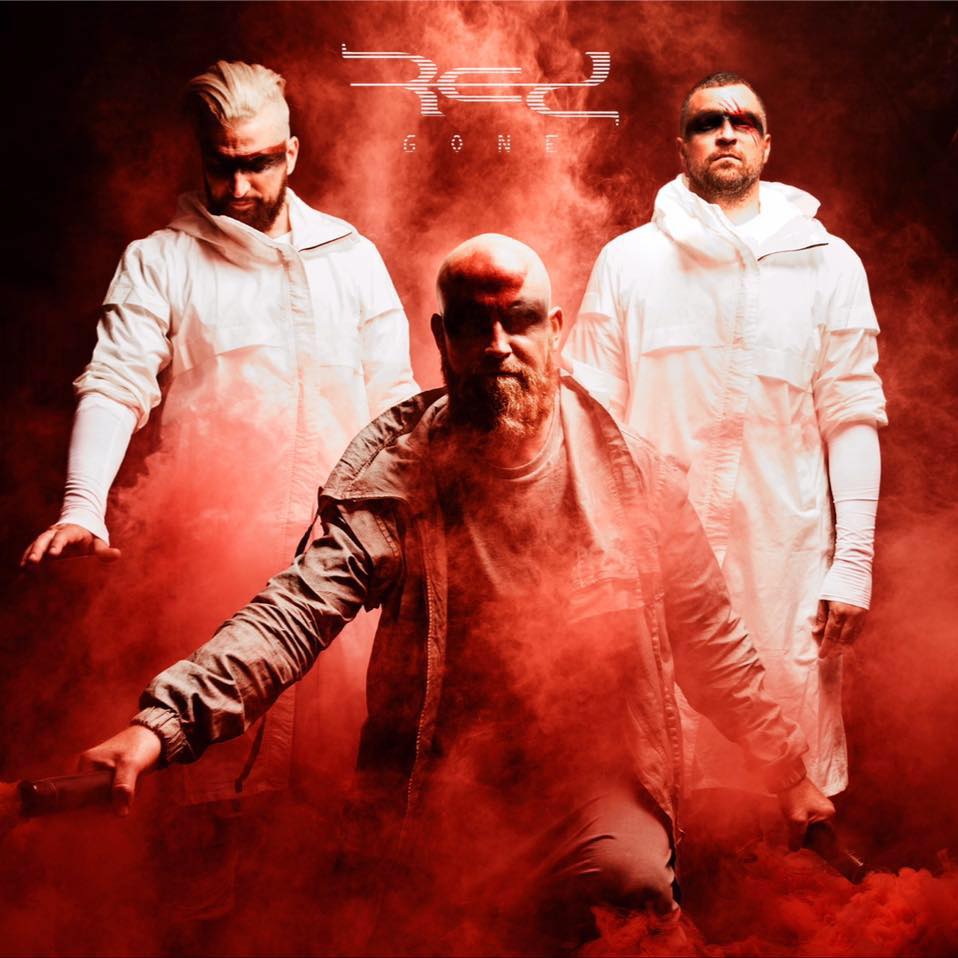 GRAMMY-nominated rock band RED's sixth studio album, Gone is available now everywhere. True to the band’s discography, the new project continues RED’s honest exploration of darker themes and deep human struggles, with epic musical soundscapes that are raw, melodic, intense and emotional, all at the same time. The debut single off of Gone, "Still Alive," continues to be featured on prominent playlists such as Apple Music's A-List: Hard Rock, Filtr's Today We Rock on Spotify, Amazon's Fresh Rock and Google Play's Today's Heavy Rock as well as in the Top 40 on the Active Rock chart. See the lyric video below.


Gone’s 17 tracks (on the deluxe edition - 10 tracks on the standard), a richly textured and powerfully felt musical narrative, is them responding to those same questions we all ask. With songs that explore Ecclesiastes-like questions such as, “What is the meaning of life?” and “What is my legacy when I’m GONE?” RED draws additional creative inspiration using “Artificial Intelligence” (A.I.) as a metaphor for the human experience, similar to the sorts of themes featured on HBO’s hit series “Westworld. Having been together for more than a decade, these themes have special meaning for the band as lead singer Michael Barnes, and identical twins Anthony Armstrong and Randy Armstrong, contemplate their own careers in music and their existence as a band.

“We have had countless conversations with fans over the last 11 years touring, and people share their hearts with us,” Red's bass player Randy says. “They share their insecurities, their fears. Us having a faith and the background that we do, we carry those things with us no matter what kind of questions we ask ourselves because our music has that redemptive side. We find our way out of the darkness.”

Selling nearly two million albums with stream and track equivalents, and two Top 10 Active Rock singles, RED is a career rock band with a strong emotional connection with fans. RED is currently on the road with 10 Years and special guest Otherwise. 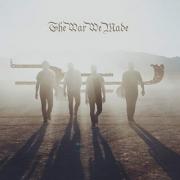 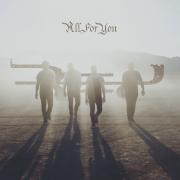