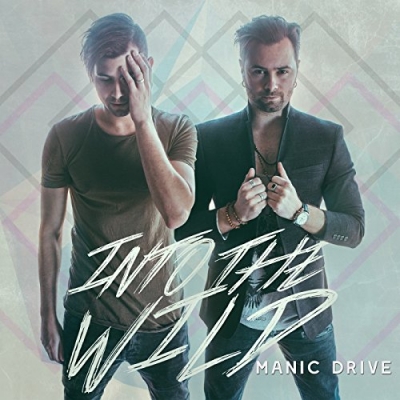 Get 'Into The Wild'

Toronto-based MANIC DRIVE have released INTO THE WILD, their first album in three years. Since the release of their acclaimed previous album VIP, the band has a multitude of achievements, including winning a JUNO AWARD (Canada’s most prestigious music award), topping the Billboard Radio Charts ten times, reaching millions of online listeners, and continuing an impressive touring schedule with some of CCM’s top artists. Despite the odds and the current climate of the Christian music scene, Manic Drive sets new goals and pushes past these accomplishments to set off INTO THE WILD.


Throughout a year and a half of laborious songwriting, the edgy pop duo set their focus on a need for honesty, relevance, and transparency in their lyrics and sound. Going against the safe trends of the Christian music market and into a vulnerable landscape, they set their compass into uncharted territory. All of this in the hope to fill a void in Christian music with a message that reaches beyond the Church borders, and encourages their listeners to view faith from a new perspective.

“We feel that the progression of Christian music is leaning towards playing it safe and appeasing gatekeepers. That can compromise an artist's honest expression,” Shawn Cavallo, lead singer and primary songwriter, openly expresses. “I think it’s time that someone stands up, displays leadership, and remind other artists, fans, and the industry what our primary focus should be. If we want to show this world that what we believe in is real, we have to start being real ourselves. When I interpret the Word, I see faith, I see risk-takers, I read about adventurers who made sacrifices. We need to start reflecting those teachings in our daily lives.”

In July 2017, the band took another leap of faith and released their lead single EASIER, captivating listeners with their thought-provoking lyrics and musical direction. With their hearts laid on the line, the song beautifully expresses the hardships of their walk through life and the desperate need of surrender. With raw lyrics rarely heard in Christian media, lead vocalist, Shawn cries out “it doesn’t get easier, so show me how to get stronger.” Going above anyone's expectations, EASIER topped at #4 on the Billboard Christian HOT AC Charts in October 2017.

Continuing their momentum, Manic Drive launched INTO THE WILD today, November 7th, 2017. In support of their new release, Manic Drive will join Sanctus Real on the 1 NIGHT MUSIC CIRCUS set for spring 2018. Manic Drive remains enthusiastic as they take their listeners on a journey, INTO THE WILD. 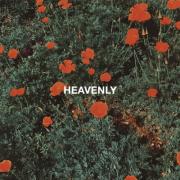 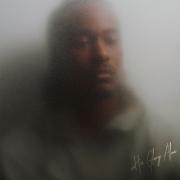 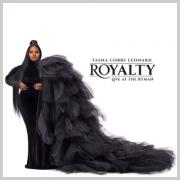 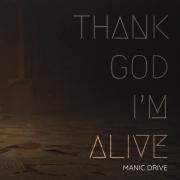 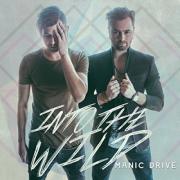