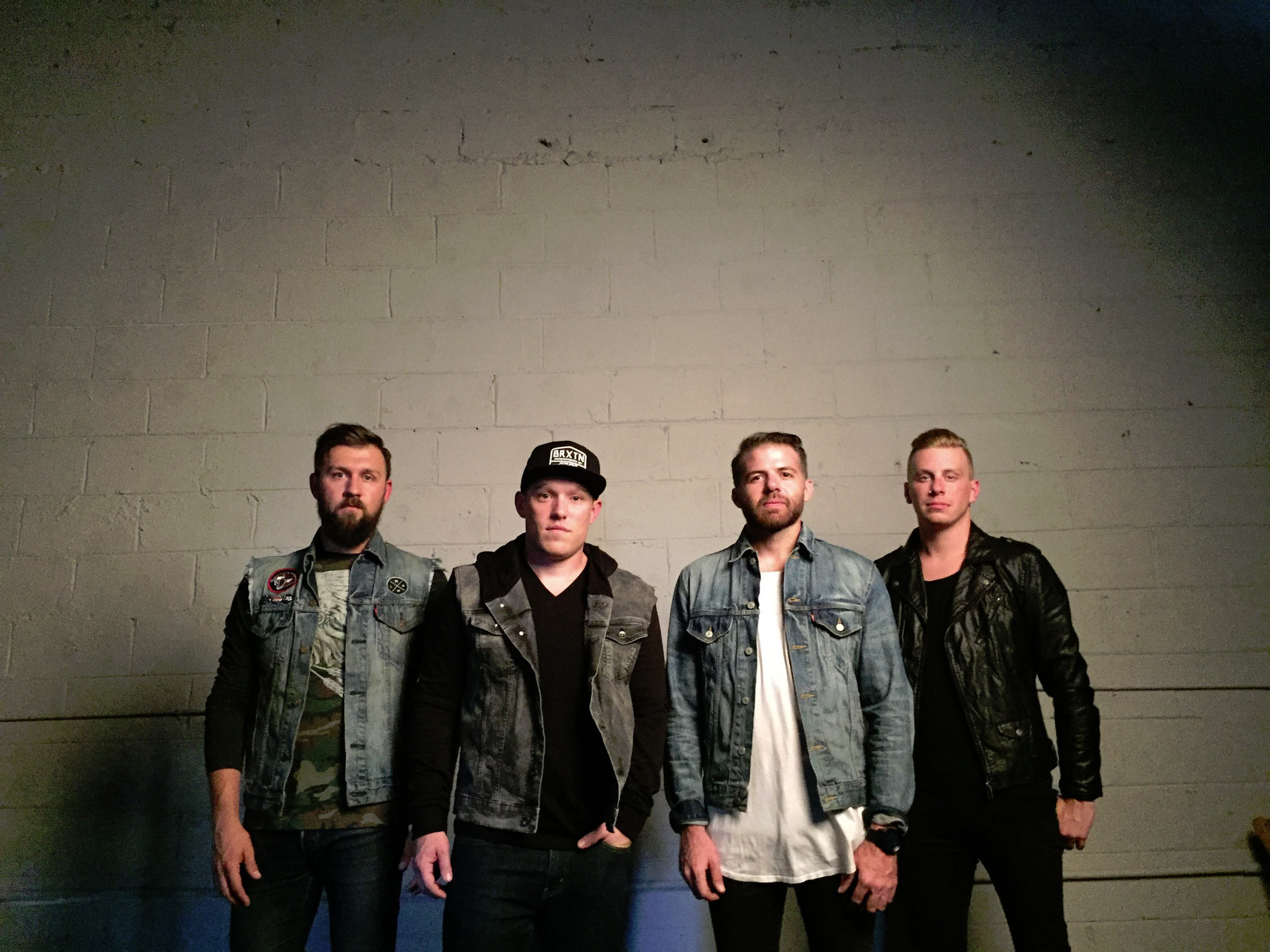 LTTM caught up with the band Kutless to discuss their tenth studio album 'Alpha/Omega', and how their unique blend of rock and worship finds its place in the Christian music world. Read on to find out more!

ALPHA/OMEGA is our tenth album, and it is another collection of worship songs. In general, it shares that in common with Strong Tower, It Is Well, and Glory. We tracked the guitars at my house, in Portland Oregon, and did the vocals in Nashville, with our producer Riley Friesen. There are two original songs on this album, and the other songs are selections from other worship groups and songwriters we love.

For people who don't know, tell us a little bit more about Kutless?

We have been a band since 2001, and we have released ten albums. We have been on tour all over the world and all over the United States (we have played in all 50 states). We are passionate about the Gospel, and we started a non-profit organization in 2012 called EOTA Ministries (End of the Age Ministries). EOTA exists to facilitate Kutless doing large-scale evangelical outreach concerts and tours that are entirely free to the public, so that anyone can come. We have worked the preaching of the Gospel into our concert so that it feels immersive and it flows naturally, utilizing the great tool that music is; a tool for connecting with the hearts of the audience during an experience where they are listening, and not distracted. This ministry’s focus has been primarily in Eastern Europe, in the former Soviet countries, especially Ukraine. Furthermore, we are a rock band that started off as a worship band, and several of us are worship pastors at our own churches when we are not touring, so the alternation between “rock record” and “worship record” throughout our career has felt natural to us, but it can sometimes be a little confusing to our fans.

Always and forever, Aaron Sprinkle. I feel lucky that I do get to write with him. We create really well together. If you meant, “someone I have never worked with, and never thought I’d have the chance to work with,” then I guess I’d say… Dave Growl.

Tough question; I really love both experiences, but they are quite different. I love performing live, because I get to watch God transform people’s lives, and I really love the feeling of connecting (musically) with my band. I also enjoy studio time quite a lot, because it is fun to “build” a song. I like to mess around with different guitar sounds and stuff. I usually know how the song is going to go, because I write almost everything in my head, but I also like to just sit and improvise to come up with new/other parts to layer in there.

Describe Kutless’ style of music? I would say that Kutless is a rock band. There are too many sub-genres nowadays, and most of it is very confusing. Technically, we are a post-grunge rock band. It is a rather unique aspect of our entire catalog that we have alternated so often between rock album and worship albums, but it has actually created a pretty broad range of music stylistically. I have always felt like we occupy a unique spot in Christian music simply because we could easily play with Casting Crowns or we could play with Skillet.

I think success should be defined by following God’s calling in our lives, unwaveringly. It would sound a bit self-serving to really elaborate, but suffice it to say, we have faced a lot of hardships, and I would have given up a long time ago if I was not absolutely certain I was following God’s calling in my life. I want to have a career that leaves a legacy of faith, restoration, and revival.

Why does it have to be hot? I hate hot. Haha… um, I would say (this is hard) ‘Beware’ by the Deftones.

What does the next year hold for Kutless?

I honestly have no idea. We are definitely trying to focus on raising money through EOTA to go back to Eastern Europe and do more outreach tours over there. It is such an honor to go to Ukraine, Czech-Republic, Belorussia, and many other countries, to share the Gospel and play some rock and roll. God has given us a special connection with the people of Ukraine, and we always have amazing experiences over there. We are probably going to work on doing some outreach concerts here in the U.S. as well, in what we would call support cities, so that we can reach our fundraising goals to go do the mission work again. 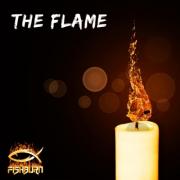 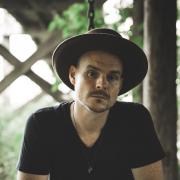 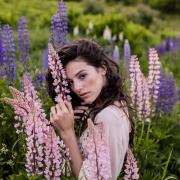 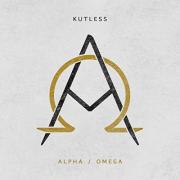 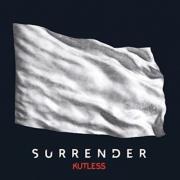 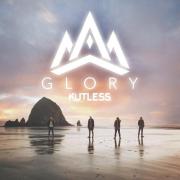