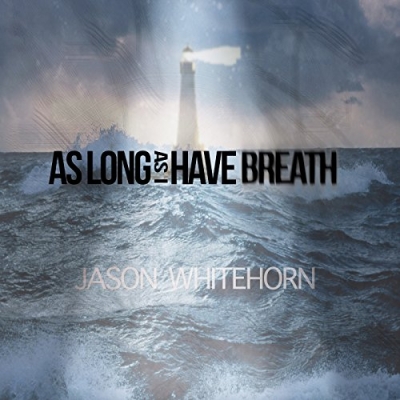 Get 'As Long As I Have Breath'

Worship Leader and singer/songwriter Jason Whitehorn releases his third single from his surprisingly successful solo A/C-Inspo album As Long As I Have Breath in time for the summer. The new release, “Masterpiece”, was one of the oldest written for the album, and a song of metamorphosis in its own right.

“I actually wrote ‘Masterpiece’ a little over ten years ago but it was much slower,” Whitehorn remarked of its origins. “When we were putting together songs for the album, my producer (Matt Osgood) suggested a more upbeat approach like Hillsong Young&Free or Planetshakers. I don’t tend to write in that style. My wife knows that and pushed me lovingly to go for it and think out of the box. We did it…and it’s opened doors, I think, for other generations.”


The song speaks of our imperfections and God’s view of us despite them. It’s something Whitehorn says is an important message to listeners.

“Masterpiece” has a release date for radio of June 8th, 2018. The song, along with the remaining tracks on the album was released on REST Music with distribution through Worship Storytellers and was produced in London, UK by Matt Osgood (worshipsongrecording.com)

The album is currently available via iTunes, Google Play, Amazon, etc as well as physical distribution. 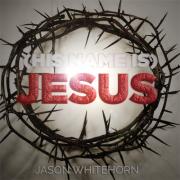 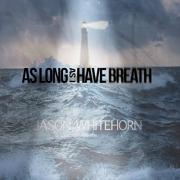