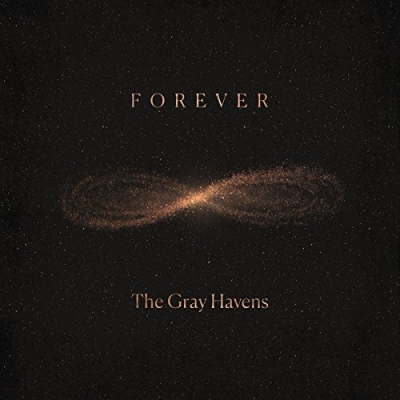 The Gray Havens, comprised of husband/wife duo Dave and Licia Radford, have released their new single 'Forever', ahead of their next highly anticipated full-length album which is expected to release later this year.

Since their beginning in 2013, their projects have been hailed as “an imaginative treatment of faith…[having] a visionary quality that’s both playful and enraptured.” They have a knack for creating a listening experience similar to paging through your favorite book, with richly textured compositions and multi-layered lyrics. Releasing their debut EP on Noisetrade in 2013, and their first full-length album, Fire and Stone, in 2015, the duo has gained a steady following of listeners nationwide.


Their latest album, Ghost of a King, debuted at #3 on the iTunes singer-songwriter charts, rewarding listeners with immersive soundscapes and lyrical imagination. From poetic - almost Shakespearean - imagery to grand epics fit for darkened concert halls, to pop music infused with loops and infectious beats, the album possesses a remarkable range. In the context of that refreshing variety, the album stays cohesive thanks to its exploration of the human condition of longing. 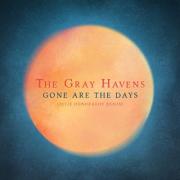 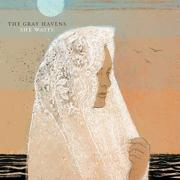 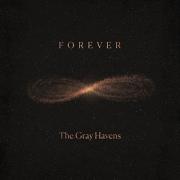