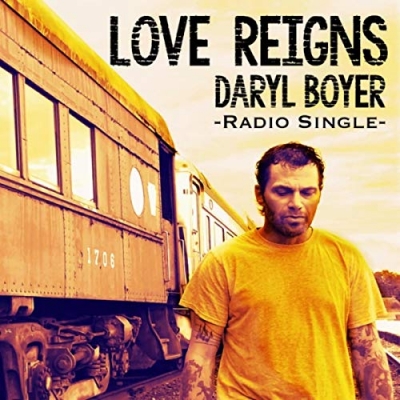 Singer/Songwriter Daryl Boyer is excited to announce the release of his first single "Love Reigns" to Radio and online retail since the success of his #1 hit "Never Looking Back" topped the Christian Music Weekly's (CMW) Christian Country Chart last December.


Boyer, who is a Worship Pastor in New Jersey was elated over the success of the last chart topping single, but feels his true sound lies in the AC/Worship/Insp genre. "Love Reigns", gives ample evidence of that with it's uplifting guitar/vocal driven anthemic chorus, catchy melody and transforming lyrics dealing deeply with identity in Christ.

"The song "Love Reigns" shatters the lies of Satan we use to tear ourselves down and flips the script on it" declares Boyer. "The song reveals the truth of our identity, worth, and purpose being found in Jesus and what He declares about us. We are not our bitter past, a sum of our mistakes, our job, or a status. We are sons and daughters of the King. We are loved by our father unconditionally from the start, until the end. We all matter. Receiving God's love, Grace, and Mercy establishes us as His kids. As His children we are called worthy, are given a true identity, and are always loved within His perfect genuine love." Boyer continues.

Boyer, whose sound has been compared to Third Day, Zach Williams, and Jason Gray released his previous 2016 album, The Cleansing to glowing reviews and media coverage in such outlets as Breathecast, Hallels, UK's Crossrhythms and Never For Nothing, is currently prepping for the release of his next album, Love Reigns on the indie label New Hope Records for a late 2018 early 2019 release and is shopping a major distribution deal.

Boyer has been busy this last summer, touring and opening up for the likes of Brothers McClurg and Dave Pettigrew, and is currently prepping for some upcoming late summer and fall festival dates and appearances with his new, greatly enhanced band. 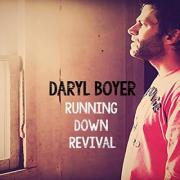 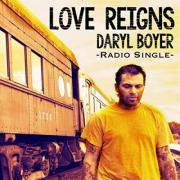 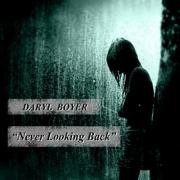