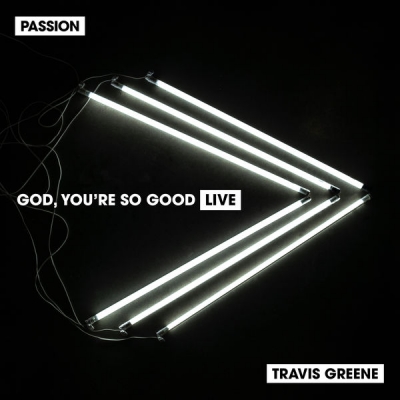 Passion teamed up with GRAMMY nominated Gospel artist Travis Greene for a unique collaboration of “God, You're So Good” available digitally and via video today. Passion’s latest chart-topping album Whole Heart was home to the original version of the track.


“We’ve loved leading 'God, You’re So Good' at Passion City Church and on the Passion Worship Nights Tour because declaring the truth in this song feels so important," shares Passion's Kristian Stanfill. "We’re honored that we were able to team up with Travis Greene to feature him on a new version. His powerful voice and style brought such a beautiful perspective to the song. He is an incredible worship leader and we are so excited about the way this turned out."

"Although there are unlimited truths to discover about our God, I have found one to be the greatest," adds Greene. "It has been my assurance in the toughest times. The most profound revelation we can have of God is that He is good. Passion and I joined forces on a powerful song declaring this endless truth, 'God, You’re So Good.' I’m excited that bedrooms, cars, churches and arenas will loudly be filled with this anthem.”

Releasing earlier this year, Passion’s Whole Heart was recorded live with the backdrop of three sold-out arenas, Atlanta’s Philips Arena, Infinite Energy Center and Washington D.C.’s The Anthem. Passion 2018 brought together more than 32,000 students from 700 universities and 35 countries to three arenas in Atlanta and for the first time Washington D.C., in addition to a simultaneous live stream. The album debuted at No. 1 on Billboard's Top Christian Albums Chart, making Whole Heart the ninth release from Passion to do so. The album also claimed the No. 5 spot on Billboard’s Digital Albums Chart and No. 8 on Billboard’s Top Album Sales Chart, hitting within the top 40 on Billboard’s Top 200 Chart.

Passion and Greene will be on tour alongside Louie Giglio with Levi Lusko and Trip Lee through November. Passion Worship Nights will make stops in Phoenix, Los Angeles, St. Louis, Raleigh, Louisville and more.

D.C.’s The Anthem and Dallas’ Verizon are already sold out for Passion 2019. Limited spaces are still available in Atlanta’s Philips Arena and Infinite Energy Arena. Passion 2019 will take place Jan. 2-4. 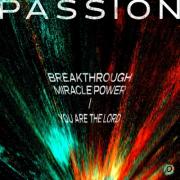 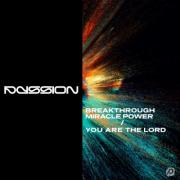 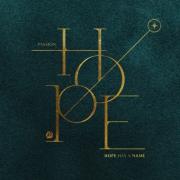