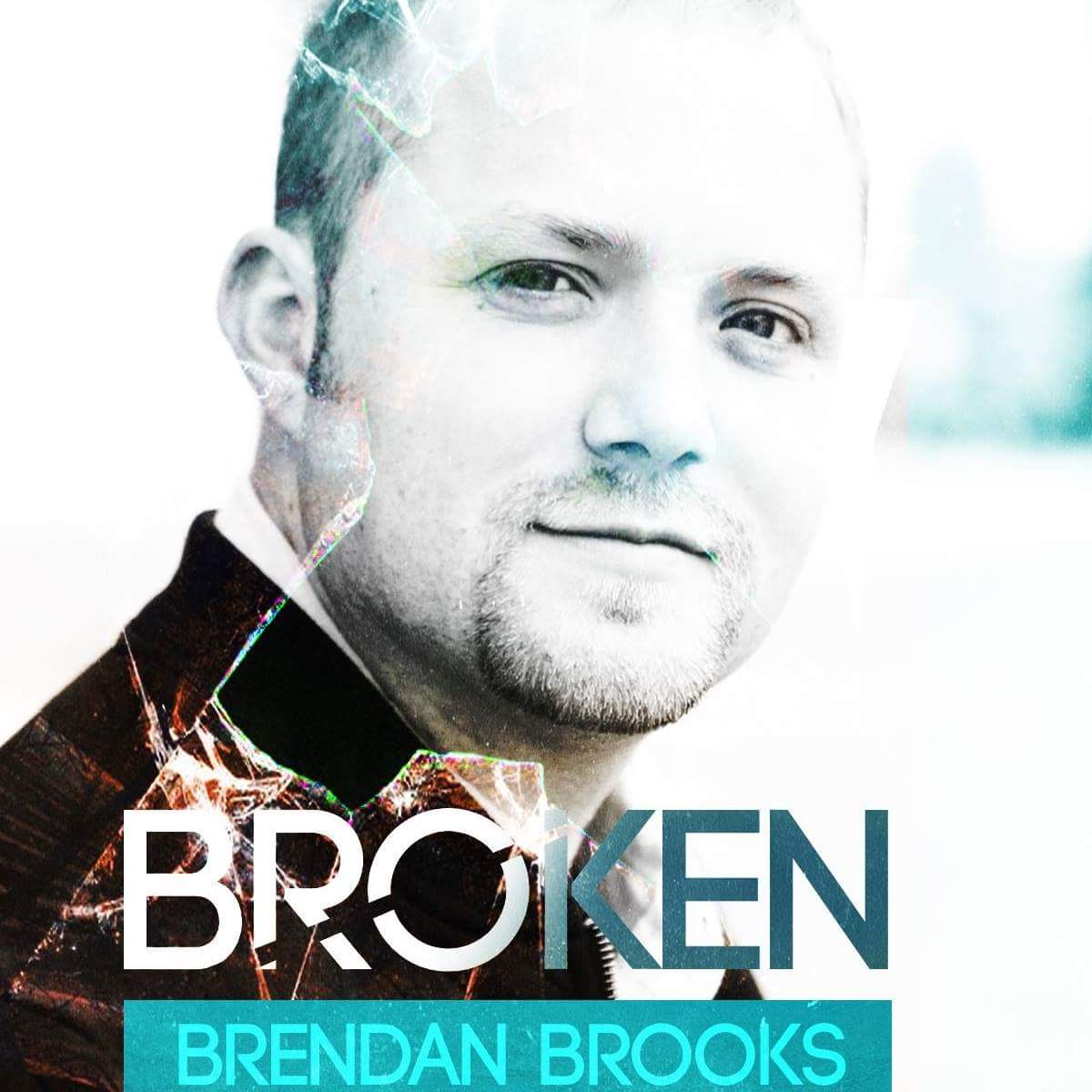 Wisconsin based Singer/Songwriter Brendan Brooks has released the single 'Lift Em Up' from his album 'Broken'.


The song confirms the need to take all your burdens to God. He already knows what is happening in peoples lives but He wants to hear it from us. Lift Em Up is an energetic and fun song to sing and dance to. Brendan Brooks' ministry focuses on ones heart being broken and coming back to God for true forgiveness.

"I started playing guitar at age 15 and began leading worship for a youth group at 16", explains Brendan. "In 2007 I helped start a band called Finding Fortress. After varied success and drama through an opportunity to move to Nashville we fell apart in 2011. Through it all I now see God was saying now is not the time or place.

After heading to Nashville my first solo album was released in the summer of 2016. Since heading into a solo career God has blessed me time and time again. Hearing stories of how my music has touched lives and brought people back to church is very humbling. God is on the move and I am so glad to be part of his church." 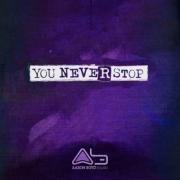 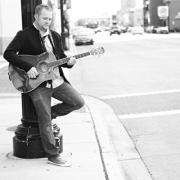