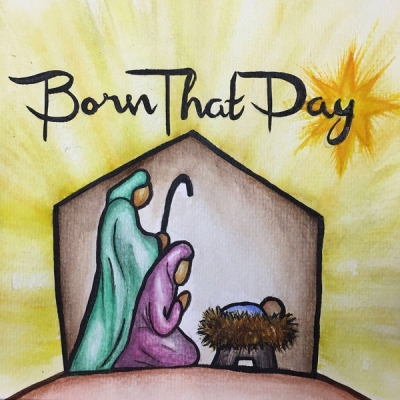 Get 'Born That Day'

Irish trio All That Is, consisting of friends Mark, Conor and Jordan, have released their new Christmas single, 'Born That Day', accompanied by a lyric video.


Mark and Conor met working in a café in 2013. Between coffee orders and dirty dishes a mutual love of music and each other grew. This slowly led onto the formative years and foundation-making to All That Is. Mark, the 'brains' behind the operation, has led church services for years and was looking for an outlet for all the songs he was writing. Conor was just looking for a friendship. In early 2016 the name 'All That Is' was genuinely pulled out of a hat in a cold Fermanagh kitchen, the rest as they say, is history.

Jordan joined the trio with aplomb in late 2016 and multiplied the aesthetics of the ensemble by thousands. The triangle was complete. In 2017 their first single 'Home To Glory' was released, recorded just below Slemish Mountain, followed by 'Summer Never Ends' and 'Home Sweet Home'. In June this year their latest single 'O Wandering Soul' was released. 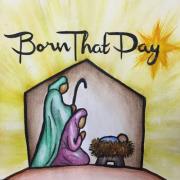 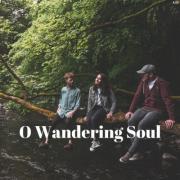