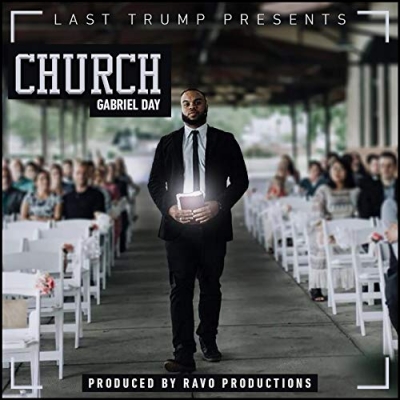 Gabriel Day, a minister and rapper out of Rome, NY, who now resides in Columbus Ohio, is releasing his new album 'Church' on January 11th 2019, following his debut release 'The Message' and 2017 follow-up 'Signs'.


Gabriel says coming out with his debut album entitled “The Message” was a burden God put on his heart to do. His focus is the ministry and through music reaches out with lyrics that he says “mixed with a little bit of faith, will change people’s lives”. Gabriel grew up in church but strayed away from God and left home at the early age of 15. He became involved with the fast life of the streets and began hustling while battling depression and addictions to smoking weed and drinking on a roller coaster of highs and lows.

After gaining power in the streets it was while he felt like he was “on top” that God sent a message that changed his life forever. A text that simply said “choose you this day whom you will serve” brought an unshakable amount of conviction, eye-opening revelation, and also offered hope that couldn’t be ignored and Gabriel surrendered his life to God through Jesus Christ. He experienced immediate deliverance, and he has been on a relentless mission to reach as many people as possible spreading the love of God, and gospel of Christ. He is on a concentrated mission to do God’s will and glorify Him with his whole life.

Day, says as a Christian, not just the music but everything he does is a part of the lifestyle he lives as a follower of Jesus Christ. He recently started a company in Columbus called Last Trump, a Christian concert, event, and outreach company to facilitate unity among the churches artists musicians and people in Columbus and bring national artists to Columbus. He has worked with artists such as J. MOSS and 21:03, Jonathan McReynolds, Isaiah Templeton, Josh Mayfield, Doobie Powell to name a few. His album The Message was picked up by Tate music group and re-released in June 2014.

He spent much of 2015 building and branding Last Trump while also managing 2 other artists and hosting several events and still managed to drop some inspiring music while working on his second album. His second album “Signs” was released in 2017 where he is alerting the world of the “signs” of the times as well as the demonstration of the “signs” that follow the believers. He was nominated for 3 kingdom image awards in 2015 and has been very active in the community with the homeless, youth, and young adults. In 2016 he won a Kingdom Image award for hip hop artist of the year. He is currently seeking to fulfill the great commission city to city. 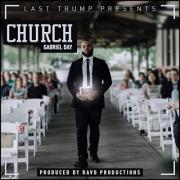 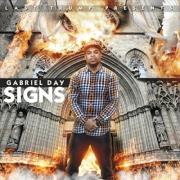