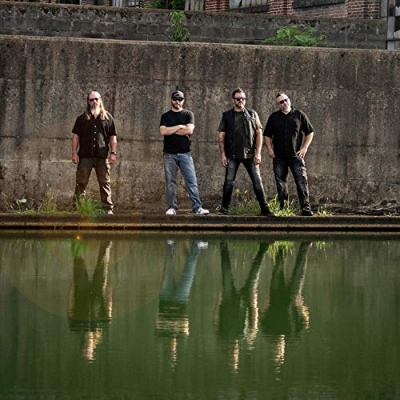 Faith Head, an alternative hard rock/metal band whose focus is a Christian worldview, released their new single 'Old Sin, New Skin' just before Christmas. The band is currently in the studio finishing the other 4 songs on their forthcoming EP, scheduled for release in March 2019.

Unlike their contemporaries Faith Head does not hide behind a selective use of pronouns to mask the biblical worldview of the lyrics nor use graphic and provocative imagery in a marketing attempt to attract listeners. Faith Head’s job is to praise the name of Jesus Christ through song and word and His job is to draw listeners to Him.


Faith Head is defined by the Urban Dictionary as "someone who holds irrational religious fundamentalist beliefs and no matter what evidence is provided to the contrary will never change" or basically the 21st century version of 'Jesus Freak'. "We claim that moniker in the name of Jesus to show to the world that belief in Jesus Christ and the Bible is very much rational and beneficial", says the band. 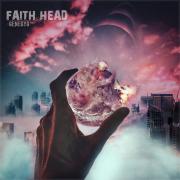 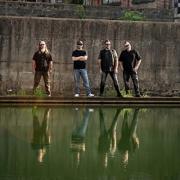