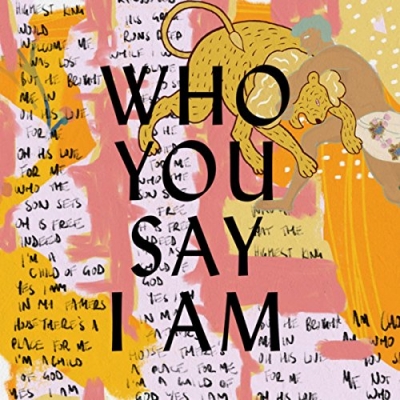 GRAMMY award-winning Hillsong Worship garnered the No. 1 spot on Billboard's Christian Airplay chart this week with "Who You Say I Am." The breakout single took top honors amongst a list of Christian music’s biggest songs. The track also continues to hold steady at No. 2 for its ninth week on Billboard’s Hot Christian Songs chart.


"Who You Say I Am” follows in the footsteps of Hillsong Worship’s genre-smashing anthem, “What A Beautiful Name.” Previously holding the No. 1 spot on Billboard's Christian Airplay chart for nine consecutive weeks and earning the group its first career GRAMMY, "What A Beautiful Name” remains the fastest-growing song in modern church history.

With more than 20 million career album sales and over 1.5 billion career streams, the Australia-based worship collective has helped shape praise and worship over the last two decades as it continues to track an estimated 50 million people singing their catalogue of songs worldwide each week. 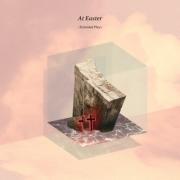 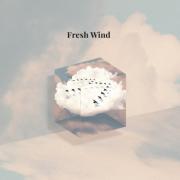 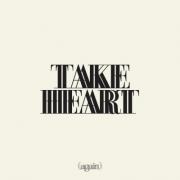