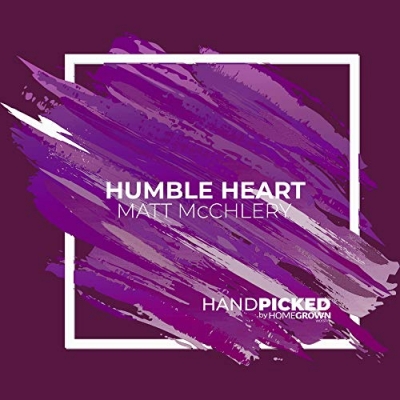 Matt McChlery can only be described as ‘a man after God’s own heart’. It is apparent through his songwriting that he intently considers his subject matter before putting pen to paper and melody to lyrics. As the first song of Matt’s handpicked by Homegrown Worship, ‘Humble Heart’ demonstrates the deep nature of these reflections, packaged in an understated way - fitting, considering the track’s lyrical content - through layers of acoustic guitars, percussion and subtle electric guitars. At points, there are even glimmers of his Zimbabwean roots in the backing vocals. Although the track is essentially about humbling and making yourself low, you will find yourself gently uplifted and inspired by Matt’s music.


Matt McChlery has been writing songs for 25 years. After recording his first single in 2002, he won various awards for his songwriting and blog, racking up airplay on hundreds of radio stations around the world, including the occasional appearance on television. His songs are also sung in numerous churches around the globe. Songwriting runs in the family. His great, great, great grandfather, Rev. Sabine Baring-Gould wrote the classic hymn ‘Onward Christian Soldiers’.

Matt believes he carries some of the anointing as part of a generational blessing, as well as an individual mantle and calling upon his own life for songwriting and leading worship. Matt, who was born in Zimbabwe, lives with his wife Verity and their two children in the UK. He is a Deacon at his local church - The King’s Church, Wisbech - where he preaches, leads worship and works on the strategic development of the church. As well as being an author, he continues to point people to Jesus in all his does. 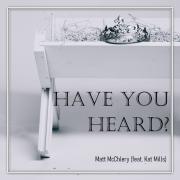 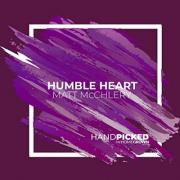 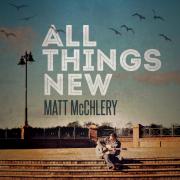