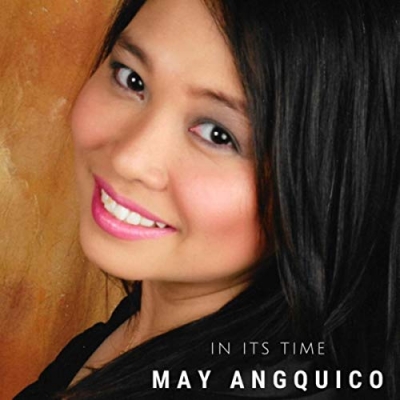 Get 'In Its Time'

New artist May Angquico has released her debut album 'In Its Time'. Already gaining support, the album is being added to playlists on spotify and receiving warming reviews from listeners. Produced by Death Beach , the album is musical and explores the wonders of God and the struggles we all face in life.


The title track 'In Its Time' is an excellent example of the collaboration between God, May, and her producer. May receives lyrics and melody inspiration from prayer. She composes these over backing tracks on a Casio to get the underlying harmony. Her producers turns out lush original tracks written to her melody.

Faith and love for the Lord Jesus inspire much of May Angquico’s songwriting. Her music can be described as "easy listening tunes full of love and emotion". She did not start composing music until she was an adult. After struggling with her internal demons, she reconnected with the Lord and began writing music. May was born in the Philippines and moved to the United States when she was 17. Her grandmother began taking her to church at age 7. May has experienced what the love of the Lord can do in her life and wishes to share her experiences through music. 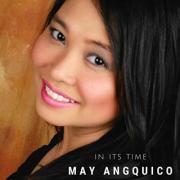