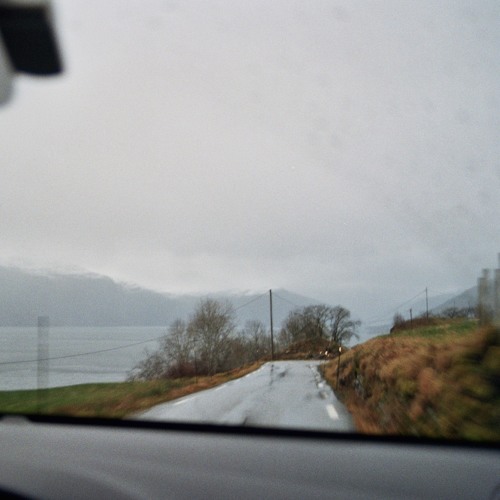 Singer/songwriter Lydia Evangeline is no stranger to the music industry, having previously secured a huge and loyal YouTube fanbase with acoustic duo Wayward Daughter, written and featured on Gareth Emery’s hit single 'Reckless' and toured alongside Elton John as a session musician. Now returning with her emotionally driven 5 track EP 'Twenty Four' July 12th, Lydia Evangeline is showing no signs of slowing down.


Starting her career on YouTube as part of Wayward Daughter, Lydia soon became a known name, with over 17 million streams on Spotify and 87,000 subscribers on YouTube. With her online fan base growing overnight, Lydia played on tour with Elton John, wrote and feature on a track with Gareth Emery and is now returning bigger and better than ever with her solo material.

With intimate ballads alongside summery anthems, Lydia already has multiple releases under her belt, securing support from Spotify on playlists such as multiple New Music Fridays, Pop For Life, Above and Beyond and Fresh Finds as well as a BT TV Music Video placement and a feature in The Line Of Best Fit.

In the run up to the EP release, Lydia will be headlining London’s The Islington June 5th and starting the summer at Creation Fest August 8th.

The 5 track EP ‘Twenty Four’ takes you on an emotional journey from piano-driven, emotive ‘24’ to feel good summer anthem ‘Still Love You’. In the lead up to the full EP release, Lydia will be releasing singles monthly. 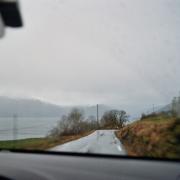