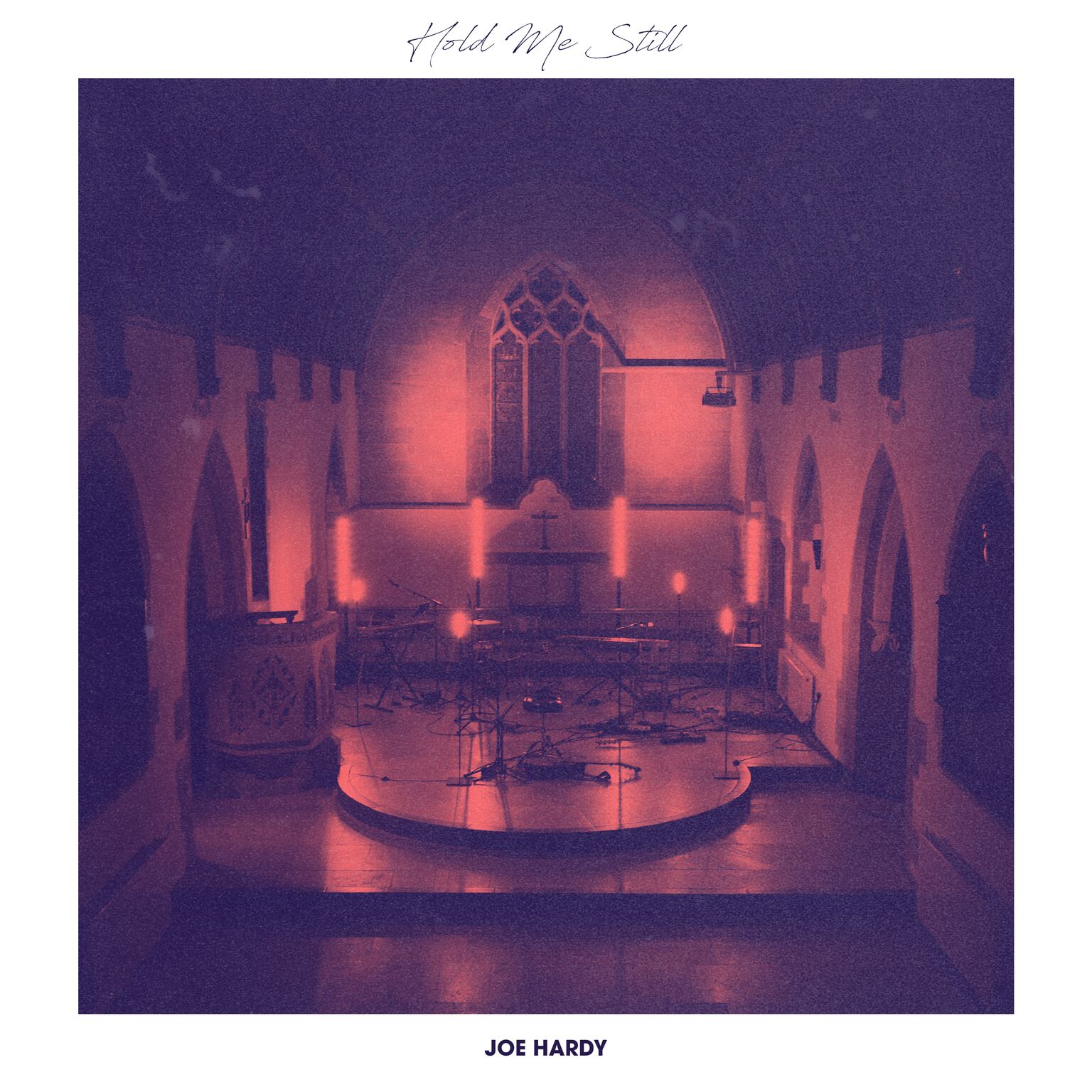 Get 'Hold Me Still'

UK singer/songwriter Joe Hardy will be releasing a new EP called 'Hold Me Still' on 14th June, recorded live in a local Church. This collection of new and re-arranged songs in an acoustic format is his first release since debut album 'Without Borders' in 2016. "Since then I have become a father and a couple of these songs show some of that journey over the last 2 years", explains Joe.


Describing some of the songs on the new EP, Joe said, "'Son' is a song of my relationship with my little boy but also parallels my relationship with my Dad and Gods relationship with us highlighted in Zephaniah 3:17. 'Hold Me Still' is a song for the church looking at the prodigal son and how God is in pursuit of us. 'Holy' was written with my friend Tim Williams - song writer and frontman of Southville Music and is straight out of Revelation 4:8. It was so fun to re-think 'Sing My Soul' with my band members with this gospel inspired version."

Joe is a songwriter of great depth and variety and is a first class live performer whether solo or with his band. His emphasis on excellence is obvious to everyone. He has been playing stages of all sizes for over 10 years, and is at home in a church hall, a pub or a festival having honed his craft in all three.

The end of 2016 saw the release of his debut album 'Without Borders' - a mixture of acoustic tracks through to Pop and all out Rock. He has a desire to tell a story and draw others into the process. 'Without Borders' was the result of two years of writing, during this time Joe penned over 60 songs expressing different parts of his journey and telling the story of people he was meeting.

Since the release of 'Without Borders' Joe has been leading worship and performing at churches and events all over the UK and into Europe. 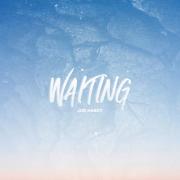 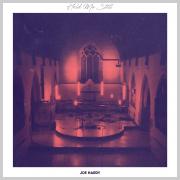 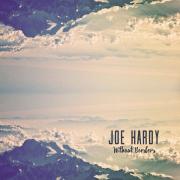