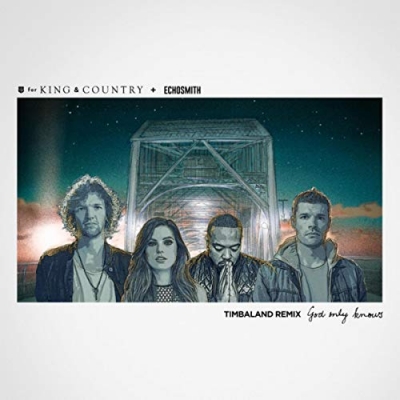 Get 'God Only Knows (Timbaland Remix)'

About her involvement in the new remix, Sydney Sierota of Echosmith expresses, “When the idea was brought up to me, I immediately said ‘I’ll sing on that tomorrow, I love the song that much!’ ‘God Only Knows’ is such a special song, and I think we all constantly need the reminder that there’s a God who knows and loves us. We aren’t doing this alone. There’s so much love and meaning in the lyrics, and I’m honored that I get to be a part of it.”


Commemorating this special release, for KING & COUNTRY and Echosmith have premiered a music video for the remix.

“God Only Knows” recently won “Song of the Year” honors at the K-LOVE awards, is currently at its ninth week at No. 1 on the Billboard Christian Airplay chart, and ten weeks leading the Mediabase Christian Audience chart. Additionally, the song hit Top 30 on Mediabase and Billboard’s Hot AC charts while garnering 202 million radio impressions and over 25 million streams across all digital platforms. The gripping original music video for “God Only Knows” has been viewed over 24 million times.

Echosmith recently released their empowering Top 40 radio single and Top 10 Billboard Dance Chart hit "Favorite Sound" with Audien, about letting go of the negative voices in our heads and overcoming things like self-doubt and anxiety. Echosmith is gearing up for a big 2019 with more news coming soon. 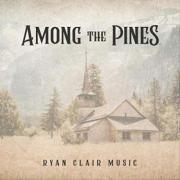 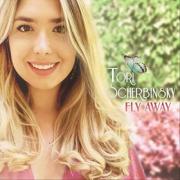 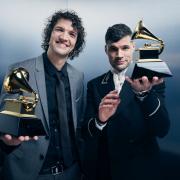 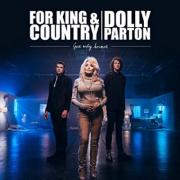 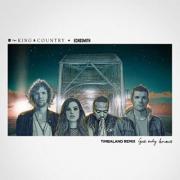 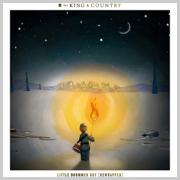