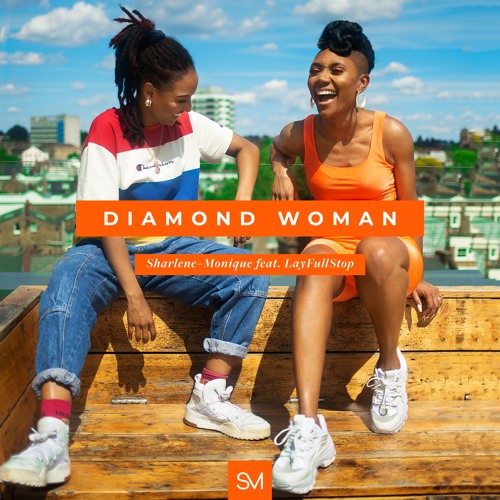 
Last year saw a plethora of success for Sharlene. After the release of her debut EP 'Destiny', Sharlene performed at the Royal Wedding as a member of the Kingdom Choir. This not only lead to a deal with Sony Music Global but a string of high-profile performances including Westminster Abbey, The Invictus Games (Australia) and Strictly Come Dancing. The success of the previous year continued as Sharlene ventured out on her 2019 European tour, starting in London and continuing through to Amsterdam, Norway & Ireland.

Now back from her tour, Sharlene is passionate about making more music, stating: “I'm always inspired to write music that empowers women, and this song came from a real place of confidence & self-assurance. I wanted to write a song that was unapologetic about the person I’m becoming.”

Sharlene's passion to inspire people and create music with a message is evident in every song she writes. The emotionally raw minimalism, with her soothing voice acting as the central instrument, Sharlene returns with 'Diamond Woman' on July 26th via CDBaby. 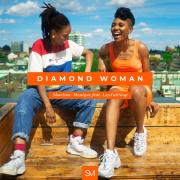