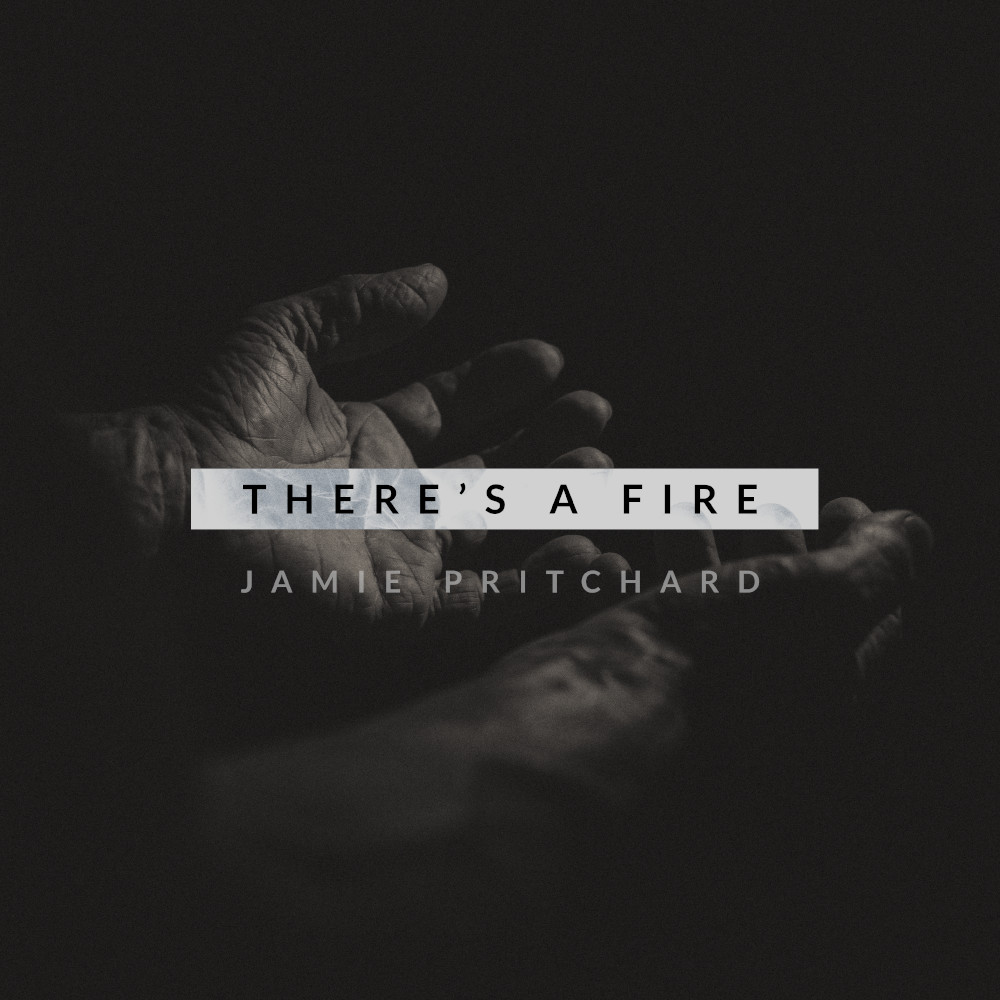 Get 'There's a Fire'

Jamie Pritchard, a worship leader and singer/songwriter from Manchester who has recently recorded an EP, releases the first of 3 singles 'There's a Fire' today, 26th July, followed by 'Still Place' on 16th August, and the final single 'Have my Heart' featuring Chris Sayburn on 30th August, with the full EP 'Father: Songs of Intimacy' being released across all online platforms on 13th September.


Jamie currently serves on the staff team of St Chads in Romiley but as of August will be moving to Dorset to join the team at The Lantern Church in Poole. "I passionately believe that God desires an intimate relationship with His children and it's out of that revelation in my own life that this EP has come from", he explains. "It's my prayer that it draws people into worship and into a deeper relationship of Intimacy with their heavenly Father. Whether they have been walking with God for years or whether they have never decided to follow Jesus. That as people listen to this music, chains would be broken off and it would lead to prodigals coming home!

This EP is a compilation of songs that come from this past season of my life. They are a collection of corporate songs of declaration as well as songs that are songs of prayer and storytelling. They range from heartland and indie rock inspired tracks such as 'There's a Fire' to acoustic and country/folk tracks like 'Still Place'."

The EP was produced by Dan Stirling, who's other work includes Rivers and Robots' recent album 'Discovery', as well as a large amount of their previous work. "I was so blessed to work with Dan on this as well as some other great people; Jonathan Ogden on keys (Rivers and Robots), Caleb Choo on Drums (Rivers and Robots), Marc James on Slide Guitar (Vera Cruz and Vineyard worship) and Chris Sayburn (head of worship for NewWine and recording artist) who features on 'Have My Heart' and co-wrote that song. As well as many others in the writing and recording process." 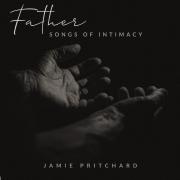 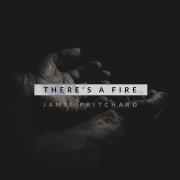