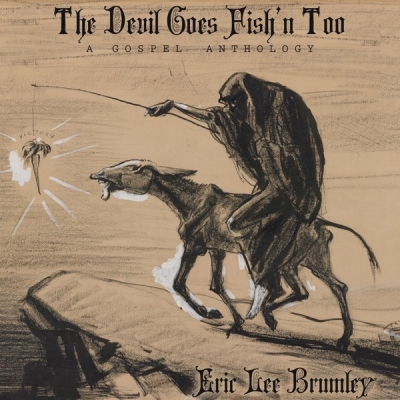 Get 'The Devil Goes Fish'n' Too: A Gospel Anthology'

Eric has a strong story of redemption. Raised on old time delta blues, gospel, and soul - Eric's musical influences and incredible vocal talent, mixed with his story of redemption and recovery from hard drugs makes for a powerful debut album.

'The Devil Goes Fishin' Too: A Gospel Anthology' is produced by Chris Hoisington of the Brothers McClurg and was recorded at Old Bear Studios in Batavia, NY.

The first single titled 'Deliver us from evil' is available now on digital platforms. Old Bear Records has also released a mini-documentary on the making of the album in cooperation with the internet docuseries produced and presented by Harmonized Sounds. 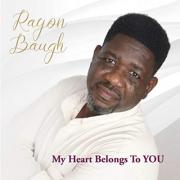 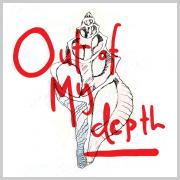 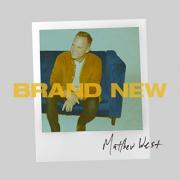 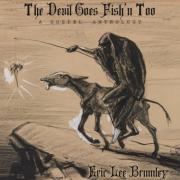