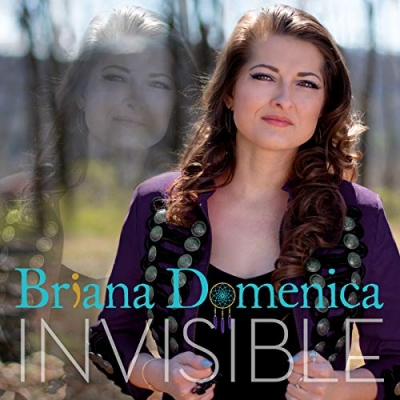 Briana Domenica, a young Christian singer-songwriter, recently released 'Invisible', the first and very powerful single off her forthcoming CD, 'Warrior in Me' which will be released in the first quarter of 2020.


The track was written by Briana and Grammy-nominated Christian singer-songwriter, Nathan Woodard. It comes from a very emotional place allowing listeners to learn more about her difficult upbringing where she was also bullied throughout school, which left her having days where she was devastated and wanted to be invisible. As she grew older, however, she was able to navigate that negativity and turn it into something positive to help others. This track captures all of this and more with its depth and music that is haunting.

Briana recently filmed a live acoustic track for 'Invisible' at a local recording studio in Nashville. Briana has a very compelling story as she has had several loved ones, including her brother, commit suicide and is working to raise awareness and promote suicide prevention through her music and her non-profit organization, Angel in the Sky. 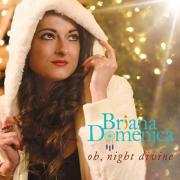 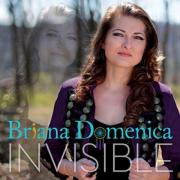