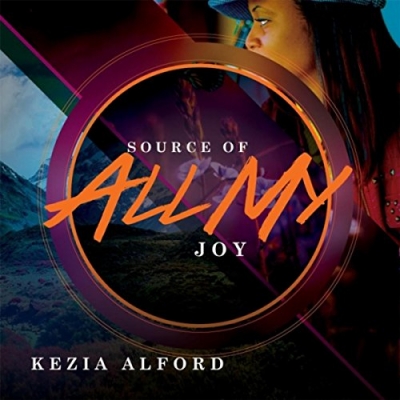 Get 'Source Of All My Joy'

Growing up in Greenville, Mississippi, she is an experienced artist, whose 15-year journey has been showcased and honored with her debut single "Mississippi Tales". It was recently honored in the first round of the 2019 Dove Awards voting process. Also chosen as THE STEEPLE AWARDS 2019 Song of the Year Winner. In 2018, she was nominated for Song of the Year Winner and for 2017, she was nominated for New Artist of the Year and Female Vocalist of the Year. In 2015, Kezia was chosen as a Songwriter Finalist by the Christian Women in Media Association (CWIMA).


Kezia has been writing and singing music for years and is very excited about this season where God has her. Kezia has shared the stage with many gospel greats and she continues working on more music to release for the Kingdom of God.

Kezia is no stranger to media, her Evangelistic powerhouse gift has opened doors for her to serve as guest speaker and Psalmist at multiple churches. Kezia is also television host for TBN’s (Trinity Broadcasting Network) community show “Joy In Our Town” seen in Metro Atlanta with over 46 million viewers world-wide. She has also appeared on numerous other television shows including WATC TV 57, TBN Salsa, and radio shows. Kezia’s ultimate prayer is that we all accept Jesus Christ as our Lord and Personal Savior.

God has given Kezia an anointed voice and a ministry of deliverance through song. "I have written songs utilizing scriptures," explains Kezia, "to inspire high standards within all forms of virtuosity in the roles of women." 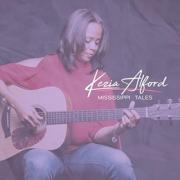 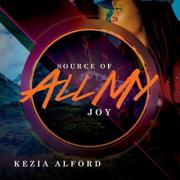