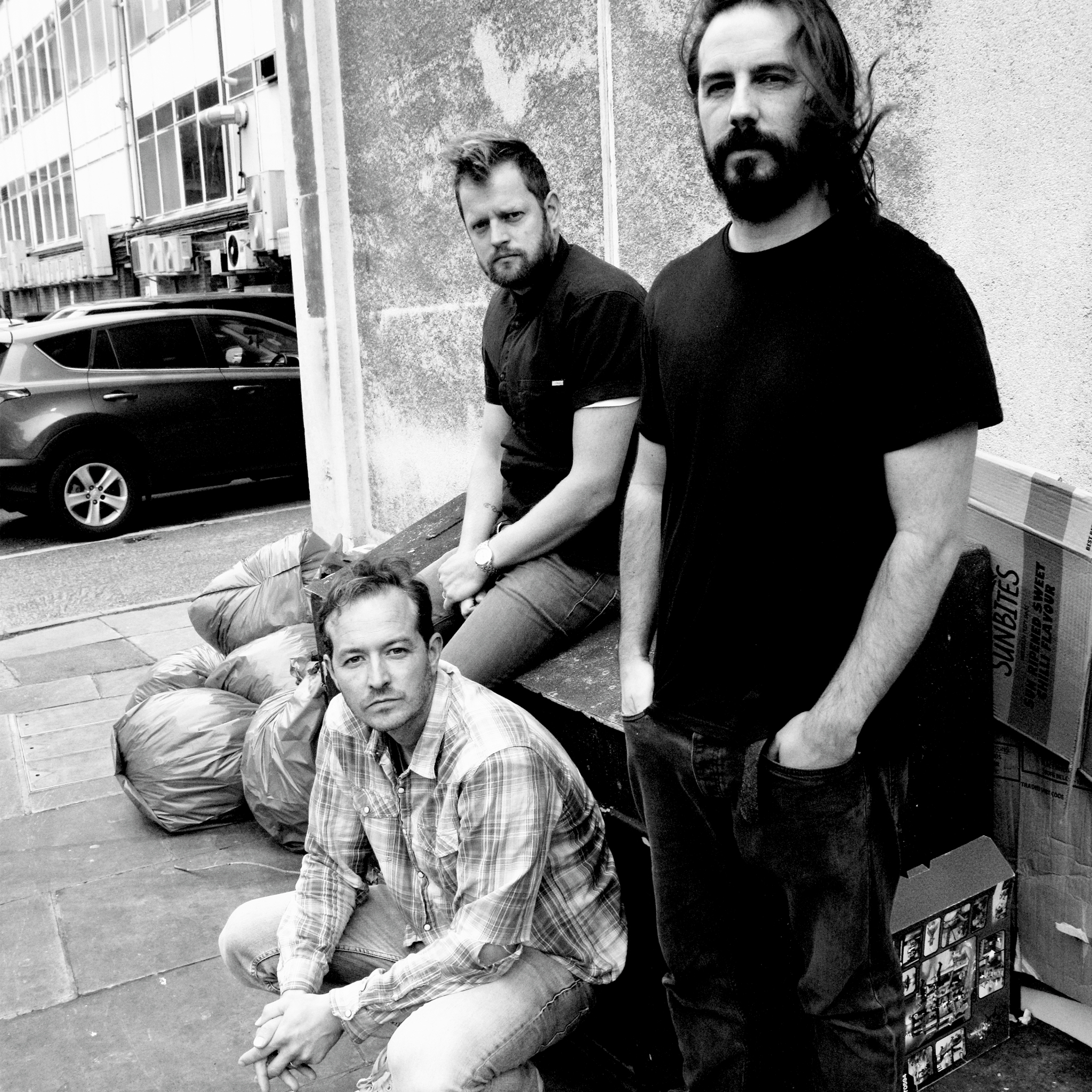 With a set including songs spanning their two studio albums and EP’s, 'Stingray’s Last Stand' features the band’s entire set from Big Church Day Out, 2018. For whatever reason, this was a particularly blistering gig from start to finish and also happened to be the last time frontman Marc James wielded his beloved Musicman Stingray 2 guitar (1977) before it was stolen earlier this year - hence the EP title.

The band were joined onstage by Army Of Bones’ Steve Evans for their last song - the monstrous lapsteel ode to Jimi Hendrix; ‘The Ballad Of Jimmy James’. Verra Cruz are currently working on a new studio single which will be released in early 2020, more info and live dates to follow. 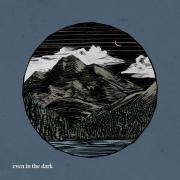 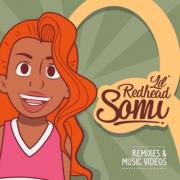 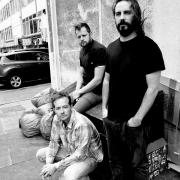