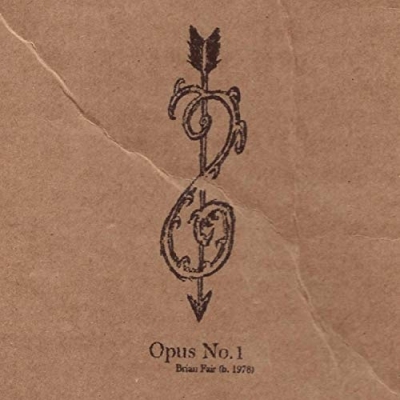 Brian Fair, a singer/song writer from the Detroit area, has released his first solo EP titled, 'Opus No.1'. The five-track EP, which was fully funded by a succesfull Kickstarter campaign, features first single 'Stand Tall' (see below).


"I've played these songs by myself many times but my hope is to bring them to life the way I hear them in my head. Like scenes from my favorite movies these songs are the soundtrack of my life", Brain wrote on his Kickstarter page. 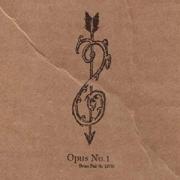