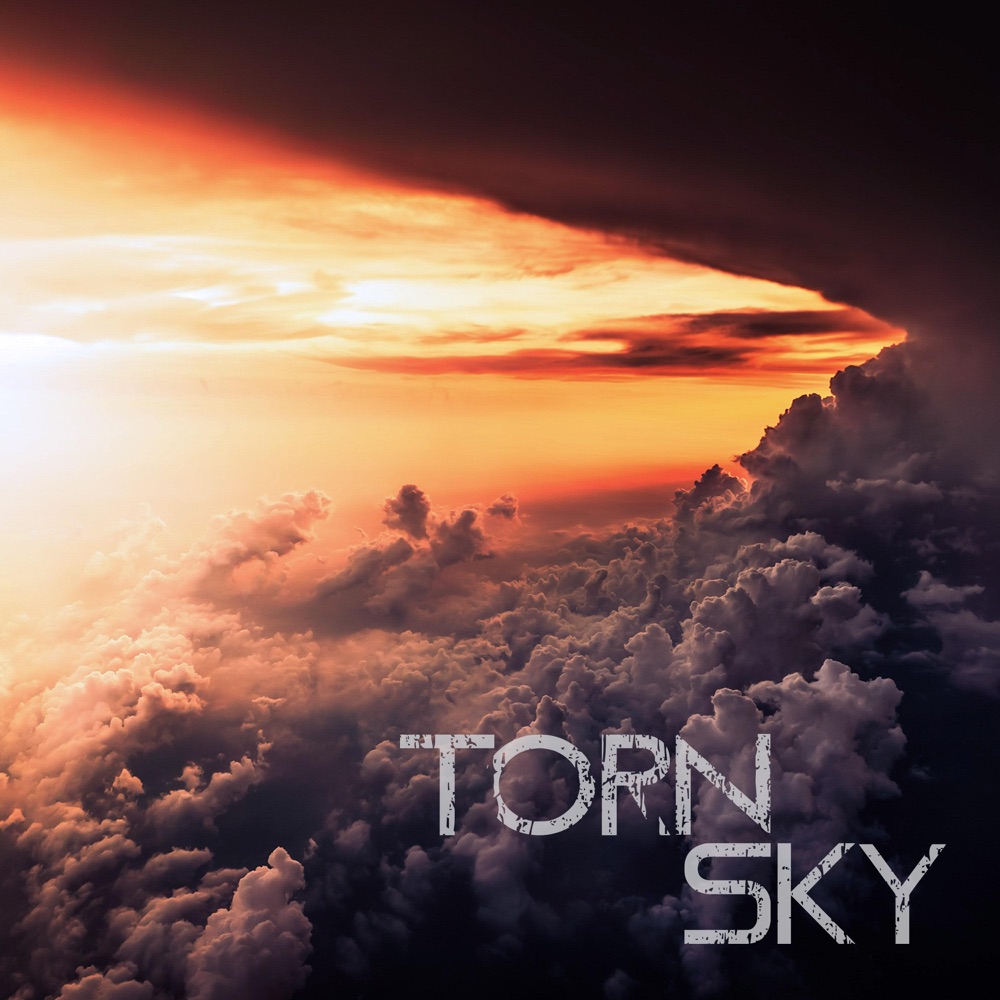 Brothers Chris and Josh Haynes, who have comprised the guitar drive band known as XD Out, are back with a new album, and a new name, Torn Sky. After 3 albums and nearly 20 years of making music together, their sound has evolved, and so must the name.

The self-titled Torn Sky debut was written and recorded with no preconceived style in mind. This allowed Chris and Josh to expand their use of new instruments, guest musicians, and even pay tribue to some of their favorite artists with covers of The Beatles and Tom Petty.

Torn Sky's debut album is full of songs born out of difficult times, and connects on a personal level dealing with loss, loneliness, and hope for the future. Closing out the album is an emotional tribute to their father who passed away in 2013.

Targeted for release in October 2019, Torn Sky will feature several radio ready songs including first single 'Hope', plus 'Breathe', 'On Our Way' and 'The Fight'. Torn Sky will also debut their take on 'I Won't Back Down' by Tom Petty, and 'The Word' by The Beatles. 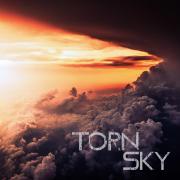