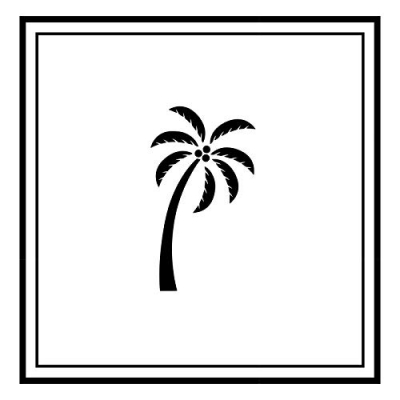 With the last song of the summer, Mathew Maciel comes in strong with the Christian Latin Hit 'Move'. With a Latin flair and a beat that will have you moving, the single is available now.


Mathew was raised in Calumet City, Illinois, a suburb of Chicago before moving to the Rio Grande Valley, Texas as a teenager. "I always had a passion for music and after coming to know Christ in college, knew that Christian music is what I wanted to pursue." After not quite making the cut for two worship bands, he began performing in the McAllen - Edinburg areas and received a great response from the local community. All while working for one of the largest radio stations in the Rio Grande Valley. Working production and as an On-Air personality for Christian radio, Mathew was in a unique position to start his music career.

With hard work, encouragement from friends and family, and motivation to pursue music, his debut single "Thank You for Leaving" was released in July of 2016 followed by "Life" in 2017. With musical influences like Maroon 5, Gavin Degraw, Royal Tailor, Chris August and Unspoken, he brings a sound that tends to be as catchy as it is unique.