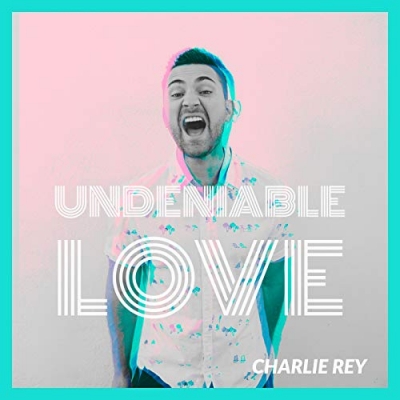 Charlie Rey was initially discovered in 2013 when he appeared on season 3 of NBC's "The Voice." Becoming a finalist on Blake Shelton's team, the experience led him to opportunities he'd never imagined, from being mentored by Shelton, performing with Michael Bublé, and even singing his own rendition of the Journey hit "Send Her My Love" for band member and the song's co-writer Jonathan Cain.

Fast forward to 2019 and Charlie Rey is ready to share new music with his loyal fanbase while also obtaining new fans with his catchy tune "Undeniable Love." Co-writing the song with Josh Bronleewe (Danny Gokey, Natalie Grant) and Tony Wood (Reba McEntire, Steven Curtis Chapman), "Undeniable Love" is surely going to be a top tune with its infectious melody and inspiring lyrics. A promo for the video is below.


"Undeniable Love" was written because of Rey's desire to make music that is both relevant and accessible for all ages.

Charlie knows his calling - to write and record music in the faith-based community, and he is beyond ready to share "Undeniable Love" with the world. With more music slated to release in the coming months, he has plans for a full album as well. 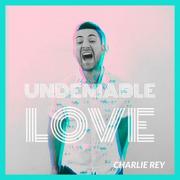