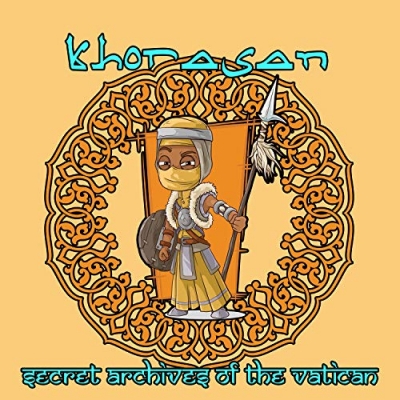 UK based collective Secret Archives of the Vatican have released their new four song EP 'Khorasan', featuring the track 'Sohan of Qom' (see below). Their music is usually described as Transglobal Breakbeat Dub Science as it contains elements of many genres: breakbeat, dub, dubstep, drumstep, triphop, drum and bass, Indian, Arabian and Turkish musics and many more.


Secret Archives of the Vatican have been releasing music since 1988. Defiantly choosing their own path, they fuse drum'n'bass, dubstep, triphop and electronica with Persian, Middle Eastern and Dub influences. They like to introduce their audiences to rhythms and melodies that are not rooted in mainstream Western musical forms. 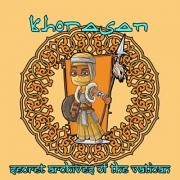