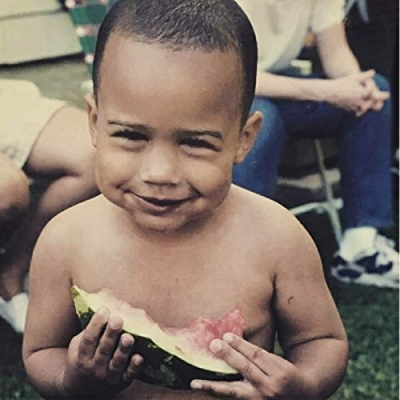 Independent artist David Ladwig released his new single 'Keep Grinding' on November 9th. The artist wrote, and tracked this song on his 22nd birthday as a reflection on his latest year of life. Even though the David has been releasing new music under a producing duo called Cassette Academy, and playing local shows with his band The Up'n Ups, 'Keep Grinding' breaks a nearly 10 month drought of new music from the solo artist. And break the drought he has.


David's upcoming release schedule looks to drastically pick up the pace with the 'Lions' EP scheduled to drop in early December, along with several singles following that. But the content doesn't stop there! David is truly an entertainer, and recently launched his YouTube channel on November 1st. There are even rumors of a tour being scheduled for the summer of 2020.

With an alternative Hip Hop style that takes its roots in Gospel/Soul, David's sound is uniquely created by him to express his originality. 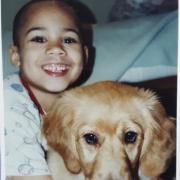 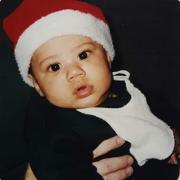 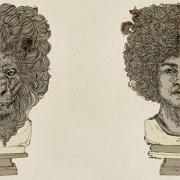