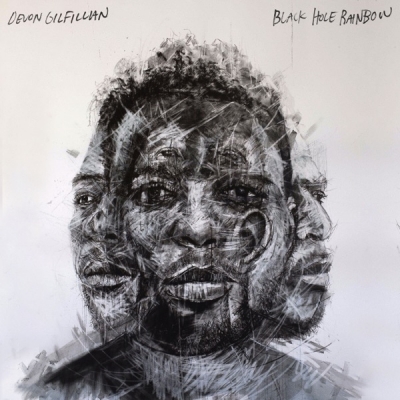 Devon Gilfillian has released his debut album, 'Black Hole Rainbow' (Capitol Records), and shared the official video for the leadoff track, “Unchained.” The inspiring clip features Devon’s younger brother, Ryan Gilfillian. At age 17, Ryan was in a serious car accident that left him paralyzed from the waist down. The video follows him as he goes about a typical day and captures Ryan’s will to live and love fully, despite any setbacks. Directed by Clara Aranovich (K.Flay, Meg Myers), it was shot in the brothers’ hometown of Morton, PA.


Devon Gilfillian explains, “This song is about becoming the best version of yourself no matter what obstacles get in your way. My brother is a prime example of that. He doesn’t let anything hold him back from being his fullest self.”

“Unchained” was featured on Spotify’s New Music Friday playlist and is a top 10 hit at AAA radio. American Songwriter said, “[it’s] a battle cry for anyone facing something they’re ready to overcome…[a] sense of fearlessness comes through loud and clear.” Hailing Gilfillian as an artist to watch in 2020, the Tennessean noted, “he blends the roots of American tradition - rock ‘n’ roll, country, soul - with a modern influence from Kanye West and Jay-Z, the nation’s foremost musical storytellers. Listeners only need to listen as far as his latest single, ‘Unchained,’ for a taste of the depth Gilfillian promises with his music.”

﻿Gilfillian has been named as the January Artist To Watch by WXPN, the nationally-recognized leader in Triple A radio. Currently on tour with Grace Potter, he will perform tonight at House of Blues in Orlando, FL. The North American run includes shows at The Fillmore in Philadelphia (January 24), New York City’s Beacon Theatre (February 1) and Ryman Auditorium in Nashville (February 19). See below for itinerary.

Black Hole Rainbow was produced by GRAMMY Award winner Shawn Everett (Alabama Shakes, The War On Drugs), with additional album production from Ariel Rechtshaid (Vampire Weekend, HAIM). Billboard praised the top 15 AAA hit “Get Out And Get It” as “pure magic.” Rolling Stone observed, “the guitar-slinging soul singer flips into his upper register and channels funk icons like Curtis Mayfield and Prince, with some Afrobeat polyrhythms thrown in for good measure.”

﻿“The Good Life” is a twinkling, confident tune about inclusion and finding beauty in diversity. “Even Though It Hurts” evokes a relationship stuck in a cycle of love and pain while the languorous “Stay A Little Longer” is all about savoring the moment. Gilfillian’s father contributes background vocals on the life-affirming album closer, “Stranger.”

Gilfillian grew up outside of Philadelphia. After moving to Nashville to pursue music full-time, he released his debut EP in 2016, which NPR Music said, “[set] the stage for what promises to be a brilliant career.” The single “Troublemaker” was heard during 2018 NFL Draft programming and advertising. He was featured in the Frye Americana Roots campaign and named as a Southwest Airlines “Artist on the Rise,” Gilfillian played numerous 2019 festivals, including Newport Folk and Montreal Jazz. He has supported a wide variety of artists, including Mavis Staples, Local Natives, Lauren Daigle, KALEO, Michael McDonald, Chaka Kahn, Keith Urban, Gladys Knight, Brothers Osborne and Michael Franti & Spearhead. 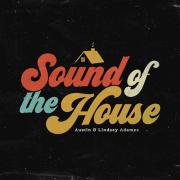 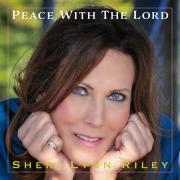 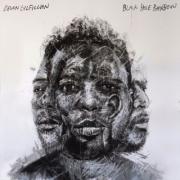