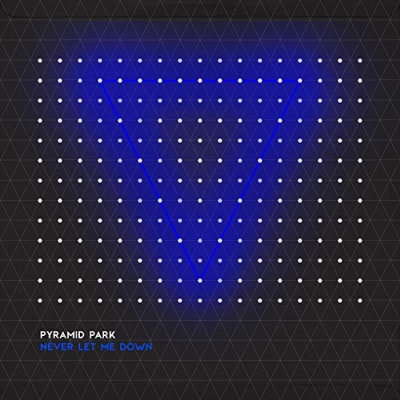 Get 'Never Let Me Down'

UK based Pyramid Park has released the new single 'Never Let Me Down'. Available now from all digital download and streaming sites, the single is taken from the forthcoming new album 'Not An Island'.


Pete McAllen, the force behind Pyramid Park, is based in Cambridge, UK. He first released an album titled 'Vulnerability' under the name Pyramid Park and has toured in countries including US, Germany, Netherlands, Belgium, Austria, New Zealand, India and the UK.

After the loss of his father Pete McAllen found his comfort in making music and writing songs. It made him feel close to his father again. So he decided to help other people with their struggles by putting everything in his art. Pete is a living example of how hope and passion can open ways in our journey of life. 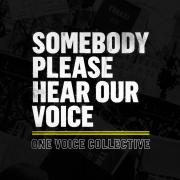 Following the killing of George Floyd, amidst protest marches, and uncomfortable yet constructive conversations, the question was how should we respond? "Somebody Please Hear Our Voice" perfectly reflects God’s heart for… 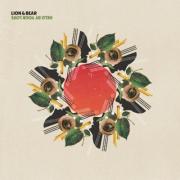 BEC Recordings officially announces the addition of the duo Lion & Bear to their roster. The group also drops their debut single and lyric video today for "Held By Your Love." Hailing from southern California, Lion & Bear -… 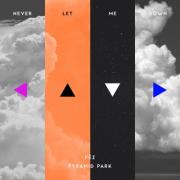 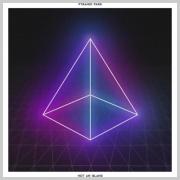 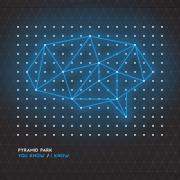